Green Urban Planning: End Of The Car Age (Or Is It?) 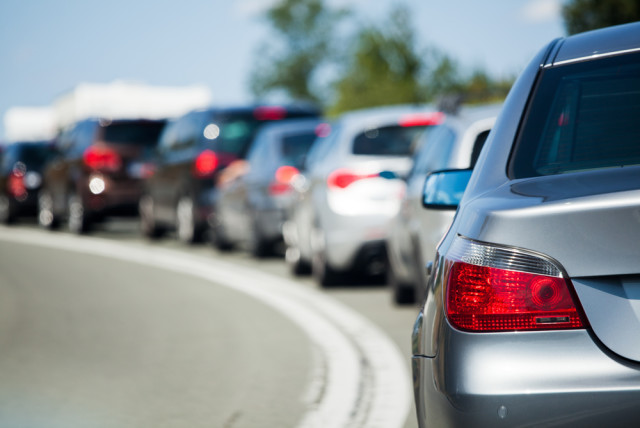 Urban planning around mass transit and car travel is changing in the 21st century. Where are things headed that include the car, but go beyond it, too?

Two stories grabbed my attention recently – one from California’s transportation department  admitting that building more roads doesn’t ease congestion, it in fact increases it, and the second from Norway, where an ambitious plan aims to permanently and completely remove cars from their capital city in an effort to reduce emissions by a whopping 50%.

For me, it sounds like a harbinger of change. We’re on the cusp of a new way of thinking of cars. We’ll be slower to adapt over here in North America, but in Europe, cars are a huge problem. The streets are narrow, defined by an age when a horse and carriage was the best transit option.

A culture defined by car travel

North America, though, was a land defined by the automobile, built for driving. It was here the first suburbs sprawled across the countryside, usurping agricultural land and redefining how we thought about cities and living.

Detroit pumped out automobiles and cars defined who we were. From the ’64 Mustang to classic VW Beetle, we were what we drove.

That’s not necessarily the case anywhere outside of America, where cars are often dictated by social and economic situations. Whether it’s Cuba, where they’re still driving 1950s cars to the joy of photographers everywhere, but it’s really because of the trade sanctions imposed in 1960, or even in Europe where small, practical cars are the smart choice because no one with a Caddy’s gonna make it through the twisting cobblestone streets of Old Towns, let alone get a parking spot.

Options for travel around the world

When transit is smart, parking is difficult, and gas is expensive, there’s a natural inclination towards living in places that are feasible for walking or cycling. Somehow that’s a harder notion to fly in the car-focused Midwest and other places that are so car-first that transit comes dead last, and gas being is some of the cheapest in the world there doesn’t help.

In Europe, trains and buses and ferries and even car-sharing apps make anything-but-driving-alone an attractive venture. Where I am in Europe right now, gas is over $4USD for an imperial gallon. Would that kick your driving habits to the curb? What if you had to pay a surcharge when you got into the city, like in London? Or like in Oslo, where soon you’ll have to park outside the city and use transit to enter in addition to the gas getting you to the city’s edge? 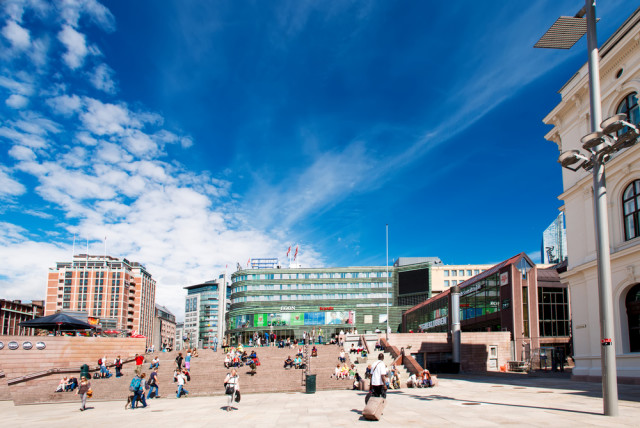 The changing face of getting around modern cities

In just a century, the car has redefined how our world looks and behaves, but is it something we’ll need soon? In the age of the self-driving car – something already coming to life, thanks to Tesla – will endless roads be a thing of the past? Perhaps, like Doc Brown exclaims in Back to the Future, “Where we’re going, we don’t need roads.”

Think about the 19th century, when railways were reinventing modern life. Suddenly manufacturers could ship things easily across land. Spur lines were cropping up everywhere, but then the automobile and planes arrived, and railways everywhere fell unused, slowly getting dismantled for scrap metal by rogue traders.

Modern technology and getting from A to B

In Europe right now, an app is getting popular in areas where the economy dictates owning cars is hard to do. BlaBlaCar is an app that allows someone to post where they’re driving and when. It says what they’re charging for co-passengers, and folks can join and say “hey, I’ll take you up on that ride!” and exchange payments via PayPal and other sources.

Both drivers and passengers get rated by those they’ve shared rides with, so you know who to avoid, and it’s helping to disrupt transportation. Uber needs to look out, since it’s a low-rent community-based version that’s really filling a void in between taxis and mass transit. 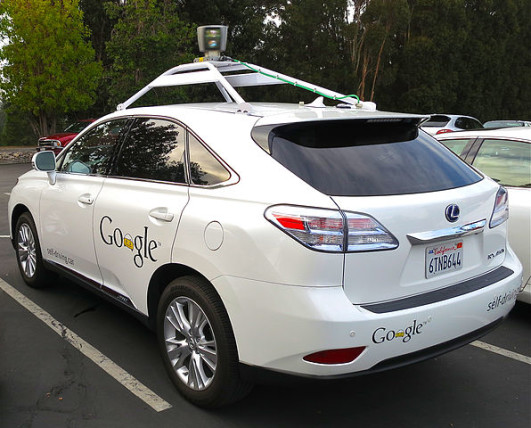 With the advent of driverless cars, higher energy prices, a growing return to urban living, and also the rise of telecommuting workers, what will our landscape look like in a decade? Or more? Will roads be converted to bike paths, like some old railways have been? Will they be reconfigured into public greenspaces like New York City’s hi-line was?

A wake up call to a new era?

When California, the king of highways ‘fesses up and admits that adding roads is just adding to the problem, is that a massive wake-up call to urban planners? And what is it we’ll be waking up to on some distant morning?

Personally, I find it all very exciting. Between city cores where cars are verboten and walking rules again, and industry disrupters like Uber and BlaBlaCar, plus a rising cycling-consciousness, we might find ourselves wandering into a way of life that’s far more conducive to community living and better health. After living a couple months in old towns and rediscovering the lost art of walking, I can’t wait to see that day.

Steffani Cameron is a Victoria BC-based writer on a variety of topics. Here on the BuildDirect blog, she specializes in writing about smaller, urban spaces. How do you make the most of your smaller space? How do you decorate it to suit you? And how do you wage the war against clutter and win? This is Steff’s specialty.