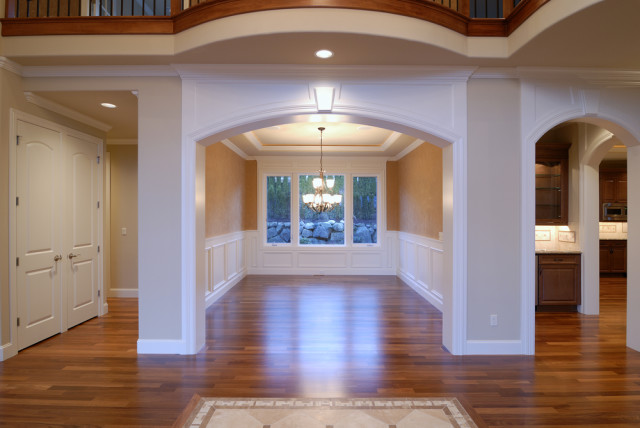 A teak hardwood floor or deck is going to be a beautiful addition to any home. It’s a sustainable product with a high level of workability.

My first memories of teak were forged in the late 1970s.

If you’re too young to remember those years, trust me: teak was huge. Along with mustard yellow appliances, macramé wall hangings, and shag carpet, teak was an interior design institution in those days. Although I was but a child in those heady years, I remember that teak was associated with the new craze for Scandinavian furniture, just on the cusp of the birth of IKEA, all the better to match with one’s Swedish Has-Beens and summer-sunkissed long hair.

The thing is that teak comes from a land far, far distant from Scandinavia. It’s native to the Tamil regions of India and Sri Lanka, from where it gets its original name: tekku. So although it became globally popular as both a building wood and a furniture option around forty years ago, its origins go back much further than that.

The challenge is, however, like many of the hardwoods explored in this series, there are a lot of woods that are identified as teak even when they are a completely different genus and species. In this article, we’ll look at the authentic teak, Tectona grandis (also colloquially known as Burmese Teak), and explore not only why it is one of the most durable hardwoods available today, but how it ended up as one of the world’s first exported woods, moving from its native India across the seas in every direction. 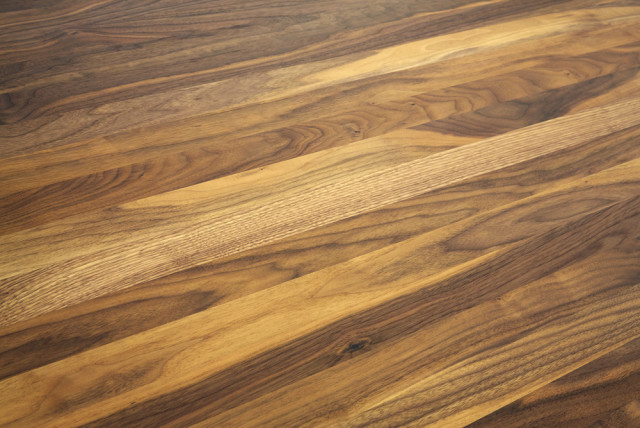 So, how did teak become such a staple building material the world over? It all started with the Roman Empire. As their control over the Middle East expanded over two thousand years ago, the Romans began to set up trade networks that could be accessed through the Persian Gulf as far as the Indian Ocean. One of their first and most successful ports of call was what is now Sri Lanka.

What the Romans found in Sri Lanka included not only traditional trade goods such as teas and spices, but also components for shipping itself. Having to repair their ships at these remote locations, the Romans discovered that the materials that were used for Sri Lankan transport ships were more durable than their own. They began to use and import teak, known for its low shrinkage in changing condition and its high resistance to rot, fungi and mildew, as a key hardwood for shipbuilding. 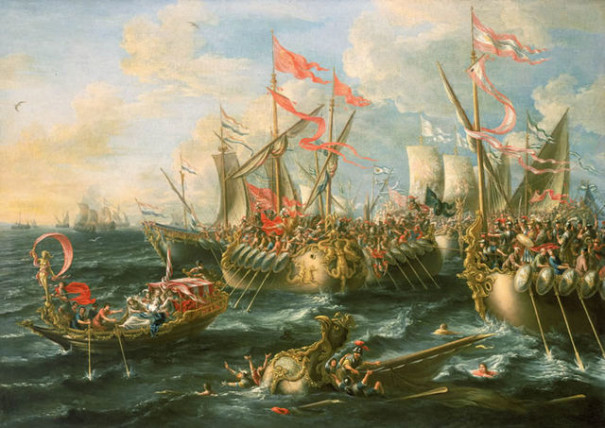 From Roman trade ships to modern boating and decking

Due to its qualities, teak is still the most-used material for boat decking today. It’s a wonderful option for structural timber because it is hardy under adverse and shifting weather. Teak is also a perfect material for finishing on a boat, because it has natural anti-slip properties. That means that even when your boat deck is wet, you won’t be likely to fall with the rolling waves. For all the same reasons, teak makes a fantastic material for an outdoor deck at home.

Something to note, however, if you are using traditional teak as a deck surface, whether on the water or on land, it’s best not to sand it down. The natural wear of teak is part of its value as an anti-slip surface. While it isn’t an extremely hard wood, it is durable, so it pays off to simply treat it rather than sand it if it becomes uneven.

\Owing to the fact that it is such a durable wood, teak doesn’t actually need to be covered up with a lot of varnish. In fact, many people choose to leave it raw and let it age naturally to a fine grey color. Teak can look wonderful when it is oiled, however, which allows the natural light honey brown color to come through. Natural teak oil can be added to teak wood for a more authentic effect. Varnishing teak, while not at all practically necessary, does bring the most out of its grain, and is considered by many to be the most attractive option.

Ultimately, a teak hardwood floor or deck is going to be a beautiful addition to any home. It’s a sustainable product with a high level of workability. You may pay a little more for teak than for other hardwoods, but this is an exceptional wood and will be more than worth the investment as it will pay off over the long run, especially when it is installed outdoors.

Whether or not you choose to install a disco ball over your new teak floor, well, that’s up to you.