The 15 Best Architects in Austin, TX 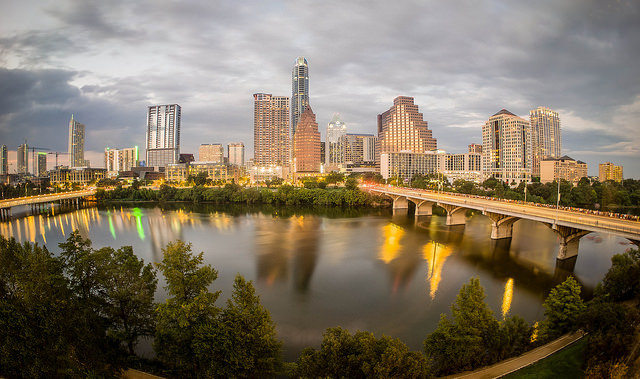 Who are the best architects in Austin, TX? Here are 15 candidates. Vote for your favorite and tell us who we missed in the comments section.

Austin is one of those effortlessly cool cities, so while it is better known for its music scene and natural beauty, it’s no surprise that the city is filled with talented designers and great architecture. The architecture is as eclectic and diverse as the self-titled “weird” Austinites themselves. From the Greek Revival style of the Governor’s Mansion to the silver blue glass facade of the sky-scraping Frost Bank Tower, you can find many distinctive styles of architecture here.

With its share of historic neighborhoods and districts, Austin also boasts renovated Victorians and other charming homes that date back over a century. There’s even an Austin Weird Homes Tour to celebrate the zany uniqueness and hidden beauty of the city.

Who are the top 15 architects in this wacky and wonderful city? We’ve done the research, and in no particular order, present to you the best architects in Austin. Did we leave anyone off the list? Let us know in the comments below! And don’t forget to vote for your favorite architect in the poll below. 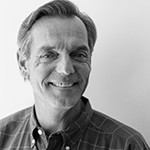 DeWitt Gayle
Currently the president and managing principal of STG Design, DeWitt has functioned there in almost every possible role. In addition to managing the firm’s business affairs, he stays involved as principal-in-charge of numerous office and institutional projects. In leading STG, DeWitt encourages his team to push the envelope, constantly pursuing better ways to support their clients’ needs. He was educated at Vanderbilt University, and received his Master of Architecture from the University of Texas at Austin. 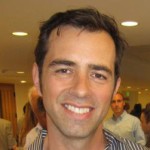 Chris Krager
Chris started out his career in finance, with a degree from Michigan State University. With the goal of making good design accessible, he earned a Master of Architecture from the University of Texas at Austin and founded KRDB. His entrepreneurial approach leads him to create opportunities rather than to await them, and he is achieving his original goal by developing his own projects. Chris recently finished the first prototype of MA, an affordable pre-fab housing system that he has developed over the past five years. 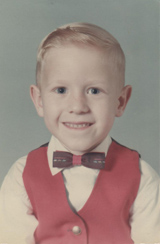 Tim Cuppett
A graduate of the University of Texas at Austin School of Architecture, Tim received a rich education in architectural history and developed a love for drawing and painting. He interned in San Francisco before returning to Austin, where he has practiced for the last two decades. Tim worked as a lead designer and design director at Page Southerland Page before founding his own practice, Cuppett Architecture. He considers travel to be his “continuing education,” and draws from the experiences of meeting new people and seeing new places to create great spaces. 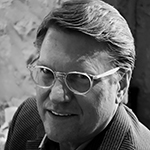 Brad Nelsen
In 1990, Brad founded Nelsen Partners, a highly respected firm with additional offices in Phoenix, Honolulu, and Melbourne, Australia. As president, he continues to play an active role in guiding the firm’s work. Brad has over 30 years of experience, and has completed international projects in Australia, Indonesia, and the Middle East. At home and throughout the world, Nelsen Partners is known for its exceptional work and extraordinary service to clients. 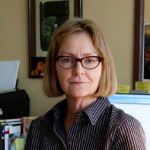 Emily Little
Along with her partner Paul, Emily is a principal of Architects Clayton & Little. At heart a cultural anthropologist with expertise in historical preservation, she has twice earned her the title of “Austin’s Best Architect” by the Austin Chronicle. She has built her career on making good design attainable, and is adept at finding the small gestures which improve the quality of a space in a large way. Emily’s historic renovations and commercial adaptive re-use projects speak to her ability to coax dynamic new spaces from worn and tired ones, giving them a new context. 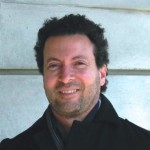 Winn Whitman
Winn Whitman Architecture was founded in 1996, after Winn received his Master of Architecture from the University of Texas at Austin.  He draws inspiration from today’s technology, yet practices a timeless approach to form, color and detail. Winn’s 15 years of experience have led him to hone a personalized process that begins with the attitude of “co-creating” with a client, rather than designing for them. His work has been featured in the Robb Report, Architectural Record, and LUXE Magazine, among others. 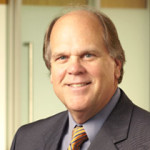 Tom Cornelius
Tom is the managing principal and president of GSC Architects, a firm he has been with for over 25 years. He has directed the company’s efforts in numerous large-scale projects, and has concentrated much of his attention on the design and management of advanced technology projects. Tom is a member of the American Institute of Architects Austin Chapter, and the Texas Society of Architects. He received his undergraduate degree in environmental design from Texas A&M University, and earned his M.Arch at the University of Texas at Austin. 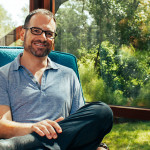 Kevin Alter In addition to his professional work at Alterstudio Architecture, Kevin is the Associate Dean for Graduate Programs and Academic Director for Architecture Programs at the University of Texas at Austin. He teaches graduate and undergraduate courses in design, construction, and theory, and holds a variety of other positions at the university. Kevin is the editor of nine architecture books, and has curated many exhibitions. He received his BA from Bennington College, and his M.Arch from the Harvard Graduate School of Design. 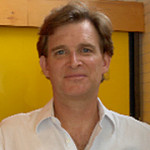 MJ Neal
MJ received his B.Arch from Texas Tech University, and studied at the University of California Los Angeles. Before founding his own Austin-based private practice in 1993, he worked for firms in Texas, California, and Alabama. He has also worked as a visiting professor of architecture at the University of Texas Arlington, and lectured at Texas Tech. MJ’s work has been published in Better Homes and Gardens, ELLE, and on the cover of Tribeza.

Jim LaRue
Jim has over 30 years of experience in residential design and construction, and has completed 400 plus custom homes. He earned his Bachelor of Environmental Design from Texas A&M University, and went on to found LaRue Architects a decade later. The focus of his firm is to create residences that are custom, responsive, and sustainable. They were recently featured in S Style Magazine, and graced the cover of Modern Luxury Interiors Texas. 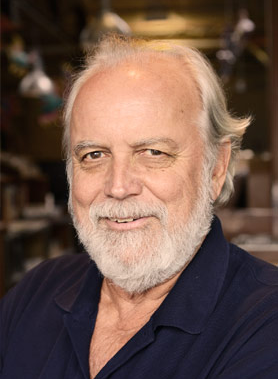 Dick Clark
Dick received his education at the University of Texas at Austin School of Architecture and Harvard University’s Graduate School of Design. His reputation for site specific, creative and unique projects is well-known in the Austin community. Outside of Texas, he has practiced architecture in Boston, Knoxville, Managua, Aspen, and Copenhagen. Dick has completed over 100 custom homes, as well as restaurants, resorts, and multi-family housing, among other types of projects. 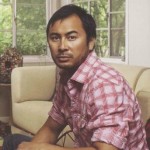 Jamie Chioco
Prior to establishing Chioco Design in 2005, Jamie earned an Associates position over his eight year period with Dick Clark Architecture. Jamie’s goal is to be responsive to the environment as well as the economic landscape, and to this end, he places an emphasis on the use of natural and man-made materials. He believes that successful projects require the collaboration of and good communication between client, designer, and builder. Jamie graduated from the University of Oklahoma School of Architecture. 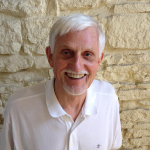 Herman Thun
During Herman’s time as president of LZT Architects, the firm won the prestigious AIA National COTE award–the nation’s highest honor for sustainable architecture. Herman believes that architecture can be instrumental in the building of a sustainable community. His socially important projects included the Austin Resource Center for the Homeless, The Austin Children’s Shelter, and affordable multi-housing units. He received his Bachelor of Architecture from the University of Illinois, and is currently the principal architect for Place Designers, Inc. 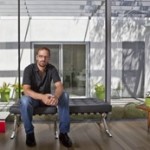 Burton Baldridge
Burton’s original career path was as a lawyer, but he returned to school to earn his Master of Architecture from Columbia University Graduate School of Architecture, Planning and Preservation. His multi-disciplinary education provides him with a unique perspective, and his time as an architect/construction manager has given him unrivaled experience in large construction projects. Burton founded his own firm in 2006. This year, his firm won AIA Austin Design Awards for multiple projects and a Texas Society of Architects Design Award. 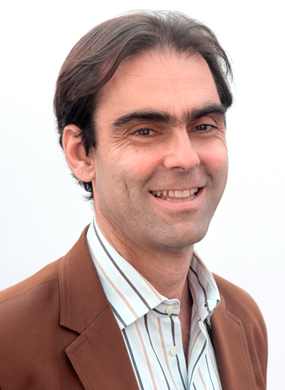 Juan Miró
The Barcelona native obtained his professional degree at the Escuela de Arquitectura of the Universidad Politécnica de Madrid. He earned a Fulbright Scholarship to complete a post-professional Master’s degree at Yale University, where he was awarded the William Edward Parsons Memorial Medal. In 2000, Juan founded Miró Rivera Architects along with partner Miguel Rivera. In addition to his practice, Juan teaches design, construction, and Mexican architecture at the University of Texas at Austin.