The 15 Best Architects in Phoenix, AZ 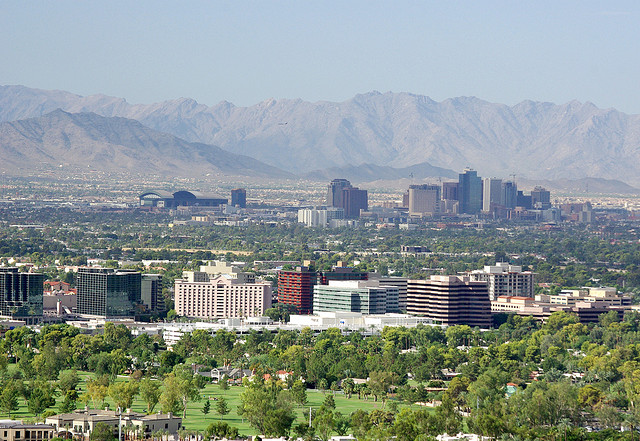 Who are the best architects in Phoenix, AZ? Here are 15 candidates. Vote for your favorites and tell us who we missed in the comments section of this post.

Just across the desert of Paradise Valley, Frank Lloyd Wright’s winter retreat and architectural laboratory first made the Phoenix metropolitan area (also known as “the Valley of the Sun”) an architectural destination. Today, the city is full of award-winning architecture, reflecting a range of styles from historic Spanish Colonials and Pueblo Revival to distinctive Desert-Modern.

Who are the 15 best architects of Phoenix? We’ve curated a list of the city’s leading designers, based on their expertise, innovative design solutions, and client satisfaction. Whether they are the head of a large firm or a sole proprietorship, all of these architects have a deep commitment to their craft and community. They are shaping Phoenix, one building at a time. If your favorite architect is listed, don’t forget to vote for them in the poll below! If they aren’t listed, let us know in the comments section. 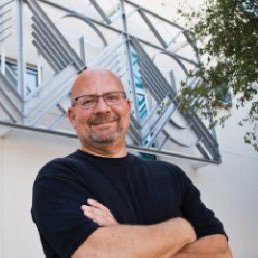 Paul Ladensack
Paul is the owner and principal of CCBG Architects, a firm with offices in Phoenix and San Diego. He previously worked as an associate architect at Mackey Mitchell Architects. Paul also taught classes at Arizona State University for 24 years, his alma mater where he earned a BS in design and a master’s degree in architecture/urban design studies. He has been recognized with multiple awards including the CAC AIA Young Architects Award in 2000. 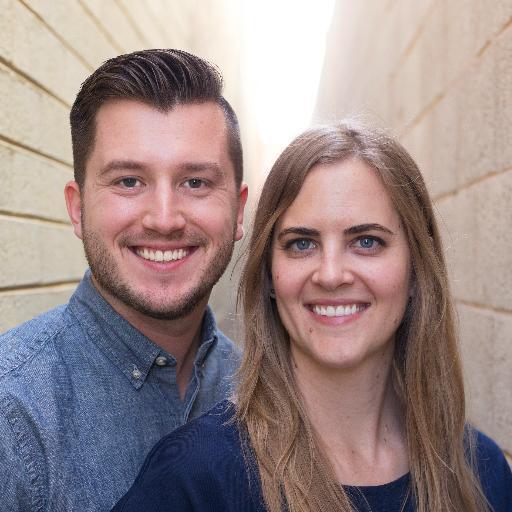 Cavin and Claire Costello
Cavin and Claire came up with their company name, The Ranch Mine, to invoke the romance of the pioneer spirit and to honor the ranchers and miners of Arizona who paved the way for future growth. The husband-and-wife team have been recognized as HGTV’s Designer of the Week, Phoenix’s Best Emerging Creative Duo, and two of the 35 Top Arizona Entrepreneurs Under 35. Cavin received a Bachelor of Science in Architecture and a Master of Architecture degree from Northeastern University in Boston. Claire is a native Phoenician who earned concurrent Bachelor of Science degrees in English and communication from the University of Colorado at Boulder.

David Watkins
David and his business partner, Lynn Arrington, practiced architecture together for 20 years in a large architectural and engineering firm prior to forming Arrington Watkins Architects. David remains involved in many of the firm’s projects, and is also the principal-in-charge of business management. He has managed a variety of complex projects, and his expertise includes industrial, Native American, and public works projects. David received his education at Kansas State University and Arizona State University. 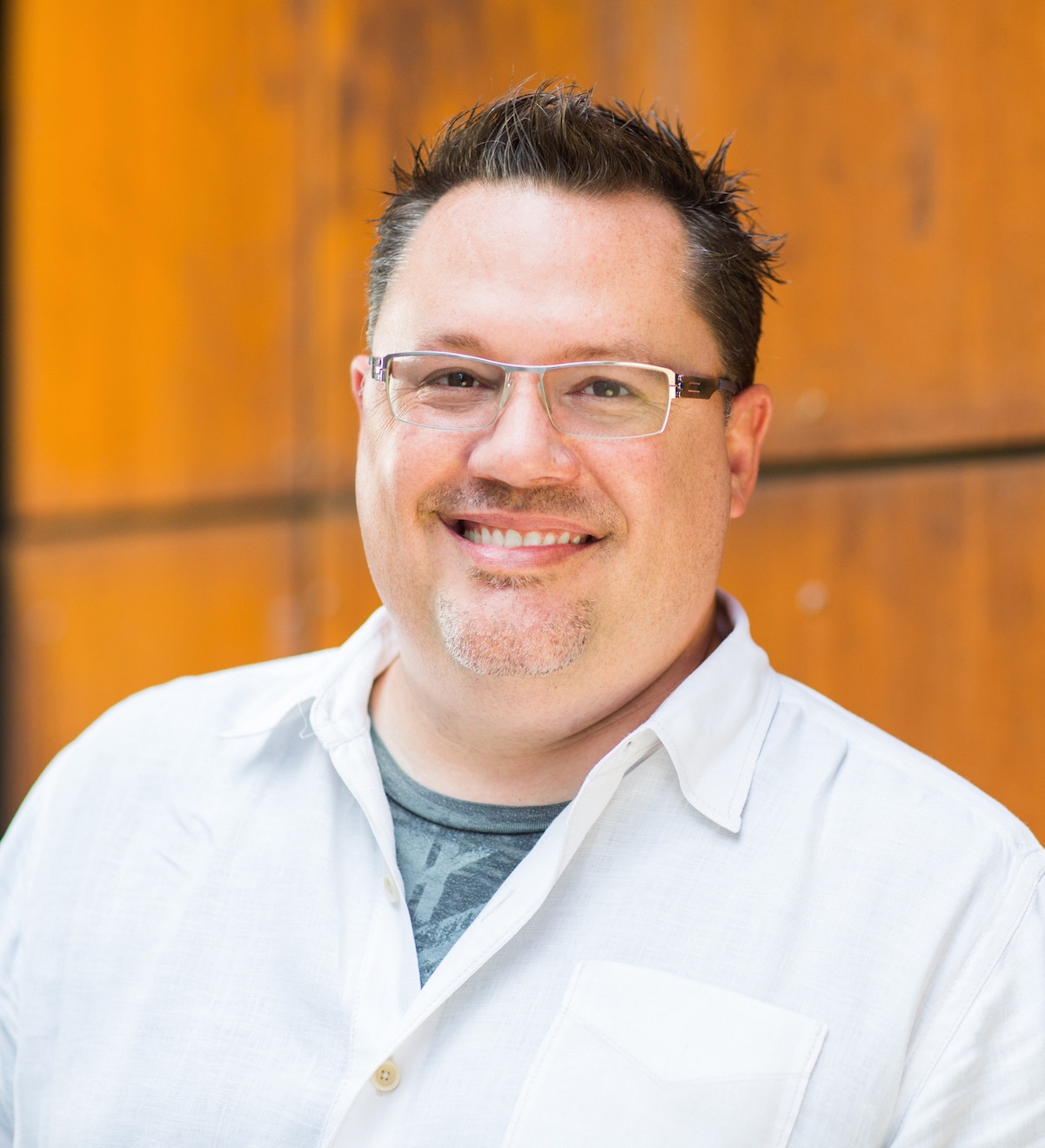 C.P. Drewett
If he weren’t an architect, C.P. would be a chef, and he even won an Iron Chef-styled battle using strawberries as the secret ingredient. However, C.P. is even better suited to architecture, having spent countless hours with his father on DIY home projects at an early age. After serving in the Louisiana Army National Guard and attending Officer Candidate School at Fort Benning, he earned his B.Arch degree from the LSU School of Art & Design. In 2001, he launched DrewettWorks, and has received recognition in publications like The Robb Report, Phoenix Home & Garden, and Luxe Magazine. 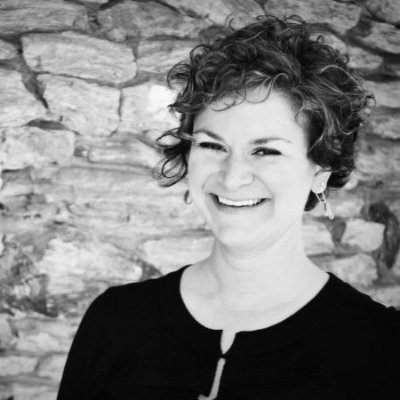 Melissa Alexander
Melissa is the co-director of Canary, a Gould Evans multidisciplinary studio that uses design (architectural, interior, graphic, and branding) for creative business solutions. Trained as an architect, her approach to design is holistic and nimble. Melissa’s influences include everything from fashion and architecture to music and pop culture. She received her BS in architecture from Arizona State University, and her Master of Architecture from Rice University. 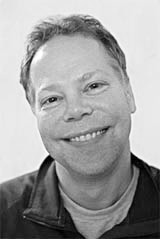 Tor Barstad
Tor earned both a Bachelor of Architecture and a Bachelor of Science of Architectural Studies from Washington State University. He went on to study at the University of Oslo and the Architecture Association of London, focusing on green architecture and sustainability. In 1997, he founded ArchitecTor, specializing in high-end custom homes. He has completed hundreds of custom homes as well as several condominiums, office complexes, fitness centers, and post offices. 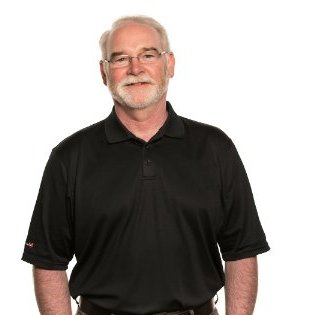 Douglas Brown
Douglas is a founding principal of Architekton, providing the stable leadership which helps to guide the company’s long-term strategy and daily operations. He mentors the firm’s design talent and fosters technical growth by maintaining a high standard of quality work. With over 30 years of experience in the design and construction industry, Doug understands that delivering what the client expects requires flexibility and anticipating the unexpected. He earned his Bachelor of Architecture from Arizona State University. 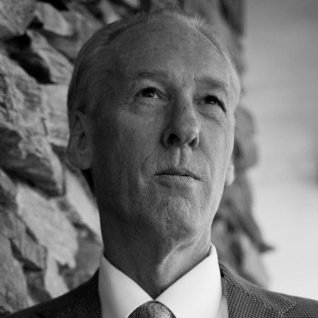 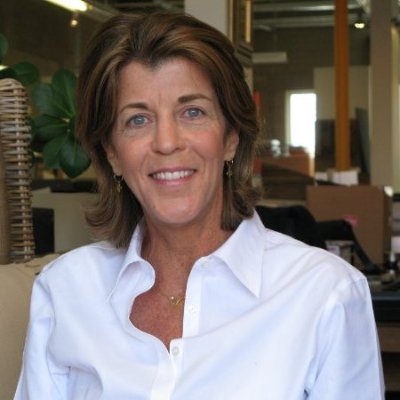 Catherine Hayes
Catherine is a licensed architect and principal of Hayes Inc. Architecture, as well as an interior designer. She started her career at the prestigious Skidmore, Owings & Merrill firm in Chicago, and spent several years developing resorts, restaurants, and retail projects at a Phoenix firm before starting her own business. Catherine was acknowledged by AZBusiness Magazine as one of 2014’s most influential women in Arizona, and named to AZRE Magazine’s 2015 People to Know list. She is a graduate of the University of Illinois and L’Ecole des Beaux-Arts. 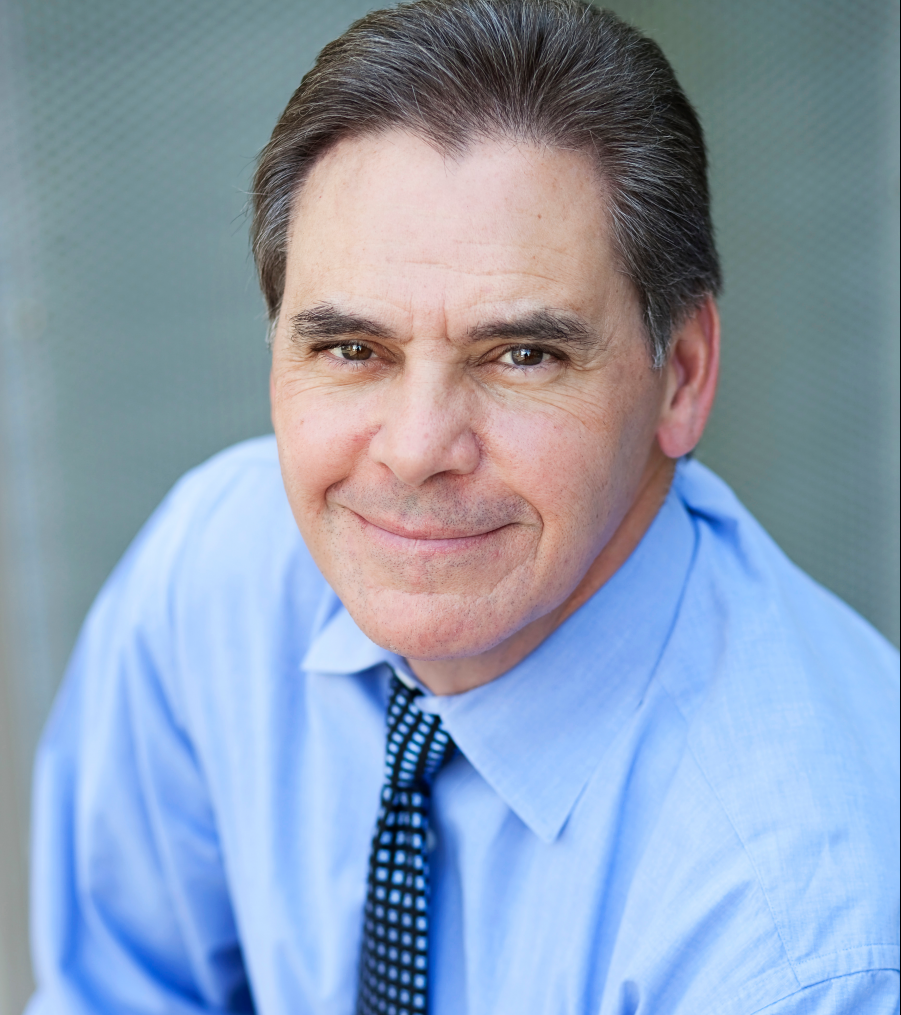 Steve Rao
Steve is the owner and president of DWL Architects + Planners, Inc. He leads the firm’s transportation division, and has managed more than $1 billion worth of work at airports throughout the Southwest. He has a deep personal connection to Phoenix Sky Harbor International Airport, having worked at the facility’s three terminals over the past 25 years, and is an active participant in a number of aviation associations. Steve earned his BA in architecture from Columbia University and his M.Arch with a focus on energy conscious design from Arizona State University. 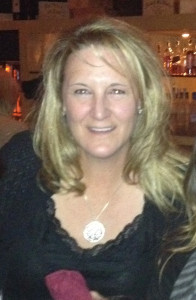 Joanne McBride
In 2013, Joanne formed Tammen + Rose Architecture. Prior to founding her own firm, she worked at two well established modern architectural firms in Chicago. After moving to Arizona with her family, Joanne worked with Shelby Wilson Architects on many projects in the Sonoran desert mountains. Recently, Joanne moved to PHX Architecture as a Senior Architect. Her architecture draws from art and technology, and her buildings are a successful collaboration with her clients. Joanne honed her creative abilities at the School of the Art Institute of Chicago and earned her Masters degree in Architecture from the University of Illinois. 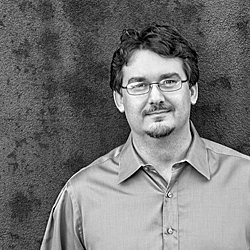 Eric Spry
Eric brings 18 years of experience to Spry Architecture. His client-focused firm specializes in new home construction and home remodels, and his work has been featured on HGTV’s “Bang for Your Buck.” His design philosophy is that architecture is a compositional art, like music, and should encourage contemplation and introspection. He is also a guest contributing writer for Houzz. 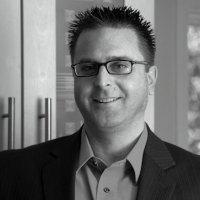 Tom Payton
Tom is the owner of Thomas A. Payton Architect, a firm specializing in inter-generational programs, human services facilities, and mixed use and urban infill development. He is passionate about creating vibrant and sustainable communities that enhance the lives of people. Tom practices environmentally sensitive design and uses building information modeling technology to help clients fully understand their project before any construction takes place. He received his M.Arch from the Frank Lloyd Wright School of Architecture. 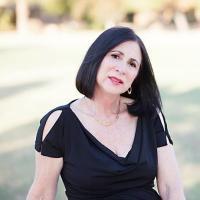 Debra Weisberg
Debra is a founding partner of DesignLink architecture, and as such, played a decisive role in developing the firm’s philosophy of personalized design approach and team participation. She has 26 years of experience managing municipal and civic projects of all sizes. Debra’s master planning and feasibility studies background serves well in performing municipal projects, and communication skills are an asset to the design team. Her work has graced three covers of Phoenix Home and Garden, and has been published in Scottsdale Tribune and Southwest Style, among others. 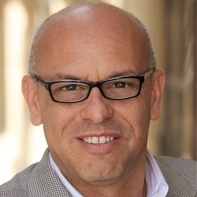 Mark Candelaria
In 1999, Mark founded Candelaria Design, and along the way Mark has carefully assembled a team dedicated to his firm’s values. Prior to establishing his own firm, he was one of the founding partners of CCBG Architects. Mark was mentored by the legendary George W. Christensen over an 18 year period – from the time Mark was 22 until Christensen’s retirement. In 2005, Mark was named a Master of the Southwest by Phoenix Home and Garden Magazine.