The 15 Best Architects In Providence 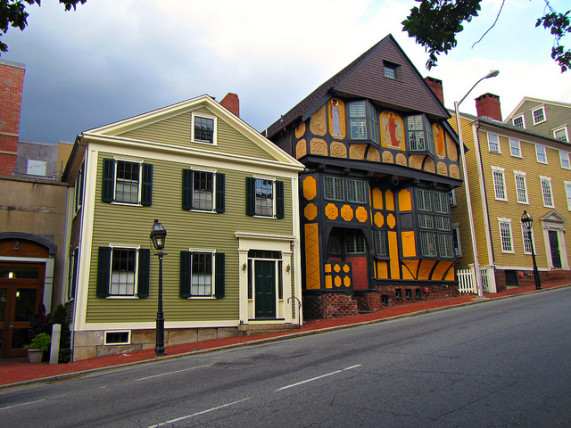 Who are the best architects in Providence? Here are 15 candidates. Read about your favorite and tell us who we missed in the comments.

From the College Hill neighborhood to a newly re-energized downtown, the architecture of Providence showcases exemplary residential, industrial, commercial, and educational buildings. One of the oldest cities in the United States with a continuous influx of immigrants, the architecture illuminates the history and culture of Providence. Add the city’s delicious fare and New England spirit to the mix, and it’s no wonder that Architectural Digest named Providence the country’s best small city with some of the best architects in Providence.

Who are the best architects in the Greater Providence area? We’ve done the research and curated a list of the city’s top professionals. If you don’t see your favorite architect on our list, and you feel they belong, give them a shout out in the comments section. 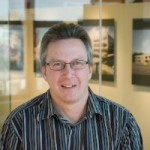 Keith Davignon A founding principal of Vision 3 Architects, Keith brings over 35 years experience in commercial design and development to each project. The firm defines its practice by the success of their clients. Keith is committed to providing creative yet affordable design solutions, keeping the practical needs of end users in mind. He holds both Bachelor of Architecture and Bachelor of Fine Arts degrees from the Rhode Island School of Design, and also attended the Rensselaer Polytechnic Institute School of Architecture. 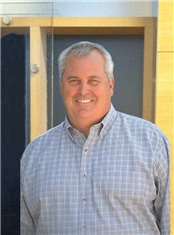 Mark Saccoccio In his 30 years of practice with Saccoccio & Associates, Mark has designed award-winning commercial, academic, and public-use facilities. As principal, he is personally responsible for the coordination and implementation of all phases of a project. Mark is a past president of the Rhode Island chapter of the American Institute of Architects, and has served as chairman of the Rhode Island Green Technology Consortium. He has also served on the boards of several local civic organizations, and is an active member of the Rotary Club of Cranston. 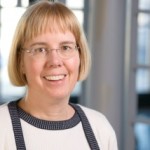 Mary Dorsey Brewster  In 1989, Mary founded Brewster Thornton Group Architects, a practice centered on traditionally-inspired custom residential architecture. The firm’s work has been featured in New England Home Magazine, Kitchen & Bath Magazine, and the “This Old House” television show. Mary first graduated from the Rhode Island School of Design with a BFA in industrial design, eventually returning to earn her Bachelor of Architecture. She has also gained hands-on experience and an appreciation for craftsmanship while working as an upholsterer, cabinetmaker, and carpenter. 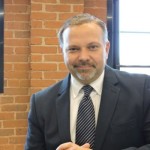 David DeQuattro David is the managing principal of Robinson Green Beretta Architects, a Providence-based architecture, planning, and interior design firm. David’s personable attitude and commitment to client satisfaction come through in every project. He has worked for the firm since 1992, and serves as a liaison to the firm’s clients, communicating their value proposition from project completion and beyond. David earned his Bachelor of Architecture from Roger Williams University. 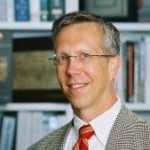 R. Drayton Fair Drayton’s 20 years of experience with public institutional clients makes him an asset to LLB Architects, where he is a principal. He is a past president of both the Rhode Island and New England chapters of the American Institute of Architects, and is an active member of the Providence Preservation Society and the National Trust for Historic Preservation, among other civic organizations. Drayton is a recognized expert in the planning and design of public libraries, and has taught and spoken at schools and conferences throughout New England including Harvard University and the Boston Society of Architects. He received both his Bachelor of Architecture and Bachelor of Fine Arts from RISD. 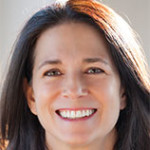 Kyna Leski As principal of 3SIX0 Architecture and professor at the Rhode Island School of Design, Kyna is wholly dedicated to navigating the creative process. She has taught for over 21 years, and in 2007 published a book on her pedagogy, “The Making of Design Principles”. Kyna is also currently writing a a book called “Design Intelligences”, which focuses on the design mind. She received her own education at The Cooper Union School of Architecture and the Harvard University Graduate School of Design, where she earned her B.Arch and M.Arch, respectively.

Peter Gill Case Peter is the founder and leader of Truth Box, a firm focused on green building, urban infill, and sustainable development. Through adaptive re-use of buildings and using alternative building materials, he has built an architectural practice around a broad definition of sustainable design. Peter began this work in 2004, demonstrating that conscientious design enhances the revenue and balance sheet of real estate ventures, without necessarily costing more. He received his Master of Architecture from the Rhode Island School of Design and his undergraduate degree from Brown University, where he majored in urban studies.

Doug Brown In 1994, Doug co-founded Durkee, Brown, Viveiros & Werenfels Architects. Since then, he has directed many of the firm’s affordable housing projects, working with both non-profit and for-profit developers to create neighborhood-friendly housing and mixed-use redevelopment. Doug’s experience ensures that even his most complex projects qualify for both low-income and historic tax credits, thus solidifying many long-term client relationships. In his free time, Doug enjoys fishing and spending time with his three sons. 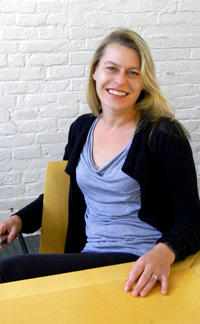 Christine Malecki West As a principal of KITE Architects, Christine leads a team of talented architects and shares her firm belief in building environmentally and economically sustainable urban neighborhoods. Prior to relocating to Providence, she spent several years working as an architect in Washington, DC. Christine has served as president of the Rhode Island Chapter of the American Institute of Architects, and she is a founding board member of Pecha Kucha Providence. She earned her Bachelor of Architecture at Carnegie Mellon University, and her Master in Design Studies at the Harvard University Graduate School of Design. 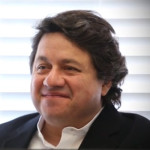 Luis Torrado In 1996, Luis established Torrado Architects with the goal of excellence in architecture and projects that reflect their unique geographic, historic and programmatic context. His work has received recognition from the American Institute of Architects, the Providence Preservation Society, and the Rhode Island Historic and Heritage Commission, to name a few. His firm was awarded the Rhode Island Minority Business Enterprise of the Year Award by his Excellency, Governor Lincoln Almond. Luis himself has received the Minority Small Business Person of the Year Award from the Small Business Administration. 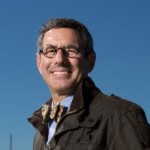 David Andreozzi David is the son of a second generation contractor, and he grew up around construction sites learning framing, fine carpentry, and bidding. He is a graduate of the Rhode Island School of Design, where he earned his Bachelor of Fine Arts and Bachelor of Architecture, with an additional concentration in woodworking. David was a recent AIA’s National Chair of Custom Residential Architects Network, and he personally spearheaded CRANtv, an internet based series of videos that educate the public on the importance of good design and the role of the architect. David is currently the Vice President of the New England Institute of Classical Architecture and Art. David leads Andreozzi Architects along with his business partner and wife, Cheryl.

Donald Powers Donald is a founding principal of Union Studio, formerly Donald Powers Architects. His 20 years of experience includes urban and town planning, commercial and institutional buildings, affordable housing, historic restoration of landmark buildings, and single-family residences. Donald has been an active member of the Congress for the New Urbanism for 13 years, and is a founding board member of its New England chapter. He received his BS in architecture from the University of Virginia, where he was awarded the annual Design Prize, and his Masters in Architecture from the Harvard University Graduate School of Design.

Jon-Paul Couture In 2004, Jon-Paul founded Couture Design, a firm focused on new custom residential projects, historic preservation, and renovations. The firm’s work has been published in the New York Times, Architectural Digest, and Design New England. Their current project list includes renovations to existing homes and the design of new homes ranging from 160 square feet to more than 8,000 gross square feet. Jon-Paul received his Bachelor of Architecture degree from Roger Williams University and went to work immediately in Newport, a city he was drawn to for its fine examples of American domestic architecture and mix of formal Beaux Arts architecture and simpler coastal cottages. 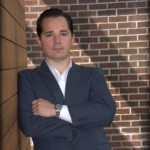 Eric Zuena Eric is a leading contributor to the birth and continued success of ZDS, a group of highly skilled and creative architects and designers. As managing principal, Eric thrives on the successful development of projects in the hospitality and commercial sectors. He carries 15 years of project management experience in the hospitality industry, and applies that knowledge to today’s marketplace and work environment. Eric earned his Bachelor of Architecture in architecture and engineering from Roger Williams University. 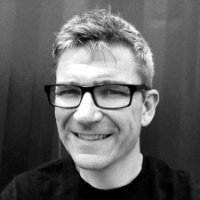 Jonathan Chambers With 16 years of practical experience, Jonathan has directed or been closely involved with the design and construction of a broad range of projects, including commercial buildings, institutional buildings, historic restorations, adaptive re-use projects, and numerous single-family residences. He earned his Master of Architecture from Virginia Tech and his BS in electrical engineering from the University of Vermont. Jonathan spent a semester at Virginia Tech’s Center for European Studies in Switzerland. In 2001, he founded Jonathan Chambers Architects.