The 14 Best Architects In San Antonio 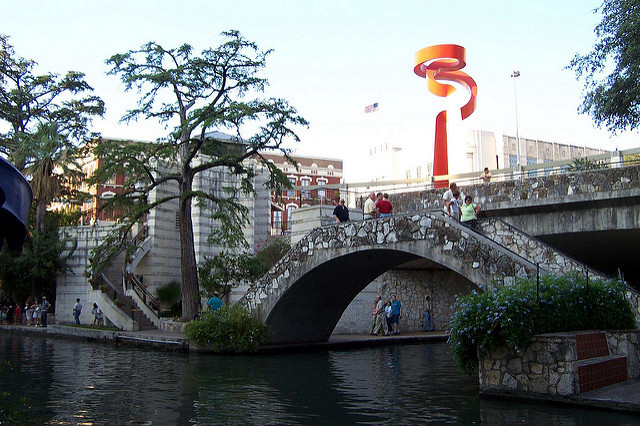 Located on the southern edge of Texas Hill Country, San Antonio is known as “every Texan’s favorite city.” Bringing in 26 million tourists a year, San Antonio is famous for architectural landmarks such as the Alamo mission, San Antonio Riveralk, and the Cathedral of San Fernando. The downtown skyline commingles old and new styles of architecture, with some remarkable contemporary buildings which can be attributed to the talent of architects in San Antonio .

Listed here, in no particular order, are 14 of San Antonio’s finest architects. If you know an architect who you feel should be included here, let us know in the comments section. 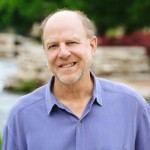 Ted Flato In 1984, Ted founded the widely acclaimed Lake|Flato with David Lake. The firm has been named Firm of the Year by the American Institute of Architects, and Ted has been elevated to AIA Fellowship. Ted has earned a reputation for his straight-forward regional designs and sustainable strategies. His recent focus has been on residential, higher education, and eco-conservation projects, including the AIA Committee on the Environment Top Ten Award winning ASU Polytechnic Academic Campus in Arizona. 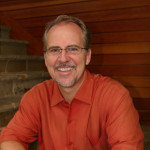 Craig McMahon As an architect, Craig’s goal is to improve his clients’ quality of life by delivering artfully crafted projects and unique living environments. His eponymous modern architecture firm focuses on creating unique, sustainable, and artfully crafted living. The West Texas native grew up working in the family business, a ready mix concrete company, where he developed construction skills alongside his brother Cavan. Craig’s work has been featured in San Antonio Magazine, Hill Country Houses, and Texas Architect. 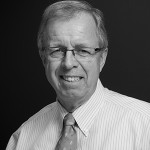 George P. Vaughn George earned his Bachelor of Architecture from Texas University in 1972. Shortly after graduation, he started with RVK Architects, working his way up to principal and then president. He leads the firm in business development, and his natural ability to establish and maintain relationships directly contributes to the firm’s success. In addition to his architectural pursuits, the grandfather of four is an elder at Oak Hills Church and enjoys hunting and golfing. 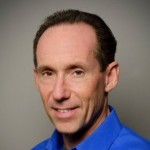 Stephen J. Kramer Stephen founded Stephen J. Kramer Architecture in 1998, and continues to serve as the firm’s president. His project experience includes commercial, medical, retail, industrial, and residential building design. Stephen is a past president of the San Antonio Sunrise Rotary Club, and is involved with several civic and community organizations. He earned his Bachelor of Architecture with honors from Texas Tech University School of Architecture, where he minored in civil engineering and won the Lubbock Chapter AIA Student Design Award. 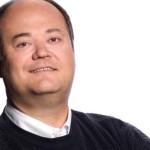 Tim Blonkvist Tim is the founding principal and chairman of the board at Overland Architecture. As a fine painter who values a finished piece, Blonkvist encourages his team to find “The Embedded Potential” in every collaborative process, resulting in signature pieces for clients locally and around the world.  He received his Bachelor of Architecture degree from the University of Texas at Austin, after completing a fellowship in urban planning in Copenhagen. The LEED Accredited Professional has been elevated to the College of Fellows by the AIA San Antonio chapter.

Chris Carson Chris is a principal and co-chairman of the board for Ford, Powell & Carson Architects & Planners. The firm has won more than 150 local, state, and national design awards, and has been recognized by the Texas Society of Architects with the Architecture Firm of the Year Award. Chris is a past president of the AIA San Antonio chapter, and was elected to the prestigious College of Fellows in 1992. He is an alumnus of the Texas A&M University College of Architecture, and his work has been featured in Architectural Digest. 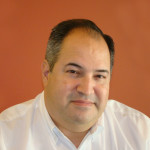 Gabriel Durand-Hollis Gabriel is the president and principal architect of Durand-Hollis Rupe Architects. He has over 29 years of professional experience ranging from the renovation of the San Antonio International Airport to warehouse space planning, governmental and high-rise office buildings. Gabriel is a past president of the Pan American Federation of Architects Association, and served as the mayor of Hill Country Village from 2012-2015. He earned his Bachelor of Architecture at the University of Texas at Austin. 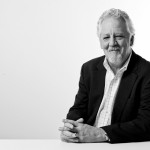 Mike McGlone Mike is one of the four founding principals of Alamo Architects, who all attended architecture school together at the University of Texas at Austin. In 2014, Alamo Architects was named Firm of the Year by the Texas Society of Architects. Mike’s experiences working for Hardy, Holzman, Pfeiffer in New York were transforming ones that would forever shape his approach and attitude toward clients and project design. 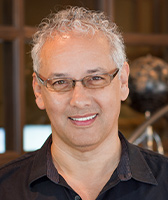 Robert Luna Robert is the owner and design principal of Luna Architecture + Design, the only local firm chosen as a finalist for the City of San Antonio AIA International River Barge Design Competition. The mid-size firm has a diverse portfolio of commercial and residential projects, and is a Global Green Building Leader as certified by the U.S. Green Building Council. Early in his career, Luna worked for two major homebuilders in San Antonio, and launched his own design firm in 1994. Robert received his education at the University of Texas at San Antonio. 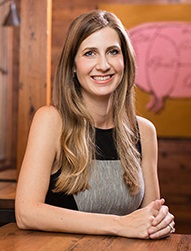 Kristin Wiese Hefty Along with her husband and construction partner Clay, Kristin is a co-founder of Dado Group, a licensed full service firm offering expertise from design to construction.  Prior to starting her own venture, Kristin held internships at internationally-acclaimed architecture firms Leeser Architecture and Kohn Pedersen Fox Associates in New York. Kristin is involved with several professional organizations, including serving as a former co-chair of the AIA Young Architects Forum. She is a 2003 graduate of The University of Texas-Austin. 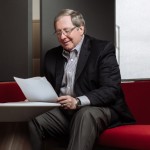 Stephen R. Souter As managing partner of Marmon Mok Architects, Stephen leads by example. His mantra of “leaders lead by doing” is an important value of the firm’s culture. His 40 years of professional leadership include civic and non-profit landmarks and more than 20 healthcare projects in the growing South Texas Medical Center. Recognized by the United Way as a “Volunteer of the Year,” and a Distinguished Alumni at Texas Tech’s College of Architecture, Steve was honored with elevation to Fellowship in the American Institute of Architects. 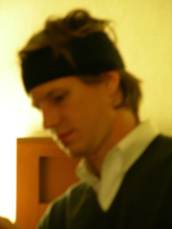 Tobin Smith Tobin’s design philosophy is that architecture is the ultimate act of commitment to a place, both as a response to and embodiment of a unique set of conditions. His inspiration comes from a myriad of art forms, including music, painting, furniture, and sculpture. Tobin is actively involved with the San Antonio chapter of the AIA, where he has served as a board member, special affairs commissioner, and committee co-chair. He earned his Bachelor of Architecture at Cornell University, where he had the opportunity to study abroad in Rome. 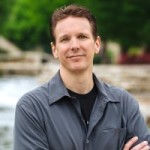 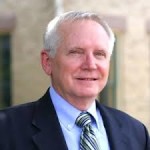 Lewis Fisher Lewis is the president and principal of Fisher Heck Architects. Since its founding in 1982, the firm has literally been “designing communities,” as they put it. Partners Lewis and Jim Heck have made major contributions in the landscape of religious and spiritual buildings, yet their cultural, educational, and municipal renovation projects are numerous. The firm was recently awarded historic preservation awards from the San Antonio Preservation Society. Lewis received his degree from the University of Texas.