The 15 Best Architects In San Diego 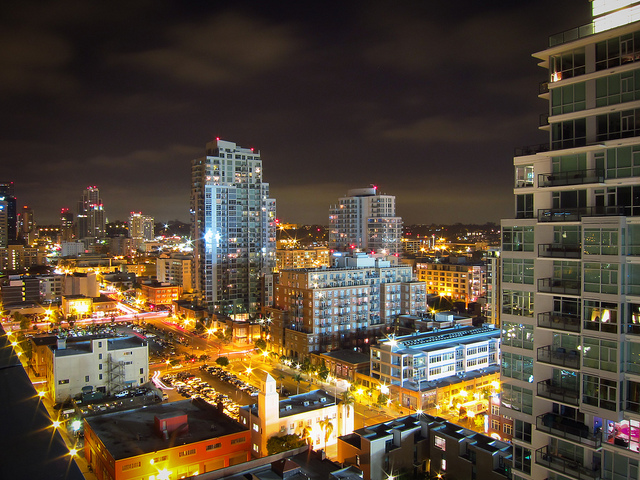 Who are the best architects in San Diego? Here are 15 candidates. Vote for your favorite and tell us who we missed in the comments section.

No longer in the shadow of Los Angeles, San Diego has earned a reputation as a design community that is gaining momentum. From the clean and modern You Are Here structure in Golden Hill to the preservation of the Headquarters at Seaport Village, San Diegans excel at both contemporary and historic architecture alike, and often find a way to bridge the two. With the revitalization of Barrio Logan and the initiatives of the I.D.E.A District in the Upper East Village, we can expect there is much more incredible architecture, design, and development to come.

Which architects are leading the way in this movement? We have gathered the 15 best architects in San Diego, basing our list on qualifications such as expertise, creativity, and client collaboration. Let us know in the comments if you think there is anyone we should have added, and don’t forget to vote for your favorite in the poll below! 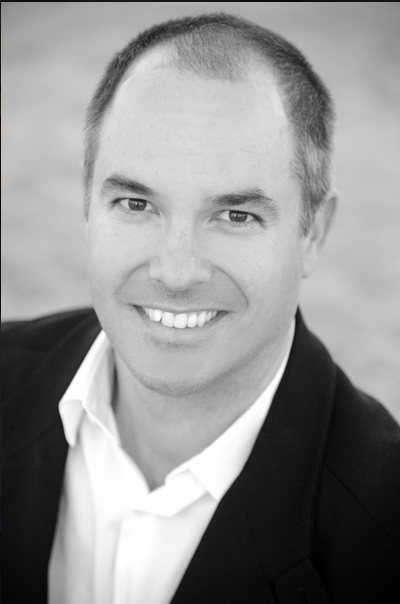 Christian grew up in both San Francisco and Fort Worth, and has had the opportunity to live in many different locales across the country. These experiences, combined with a love of international travel, have broadened his architectural perspective. He completed his undergraduate work at the University of California, Berkeley, and earned a Master of Architecture degree from Arizona State University. Prior to founding his own firm in 2004, Christian worked for some of the nation’s most respected design firms, such as Michael Rotondi/Roto Architects in Los Angeles. 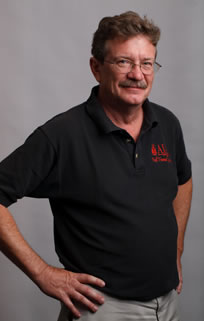 Recently promoted to president of Architects Mosher Drew, Bill has been a principal of the firm for the last dozen years. With over 34 years of experience in architecture, planning, and construction, Bill keeps an eye toward the future and embraces a collaborative, project centric approach to design opportunities. The St. Paul native studied at the University of Minnesota, Institute of Technology, School of Architecture. Ever innovative, he regrets following only one trend: wearing baggy disco pants! 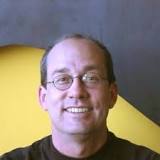 Eric is a principal of Studio E Architects and a licensed architect in California, New Mexico, and Utah. Eric graduated with honors from Cal Poly, San Luis Obispo and studied at Écoles d’Art Américaines in Fontainbleau, France, where he was recognized with a Mention Bien Prize. An educator himself, Eric has taught most recently as the Kea Distinguished Professor at the University of Maryland. He serves on the San Diego Planning Commission, and has been the chair since 2009. 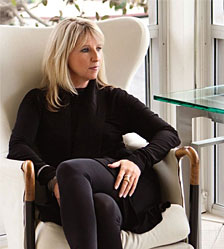 Jennifer leads the efforts of LUCE et Studio, with the philosophy that architecture is a conversation and collaborative process. She received her Bachelor of Architecture with Distinction from Carleton University, who recognized her with the 2007 A. Dunton Alumni Award of Distinction. Jennifer earned a master’s degree in design studies from Harvard University’s Graduate School of Design, and serves on the Alumni Advisory Council for both universities. Committed to the cultural arts, Jennifer also sits on the sits on the advisory council for a public art initiative in Los Angeles. 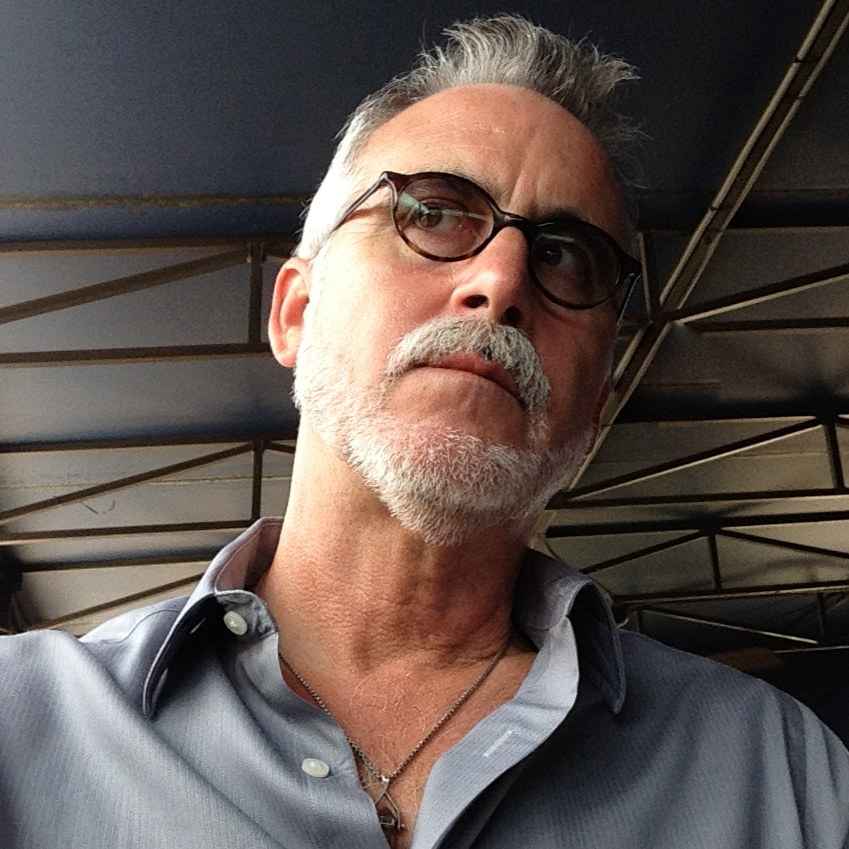 Mark practices the design philosophy that “just because you can, doesn’t mean you should.” As the owner of Silva Studios Architecture for the past 28 years, Mark makes each project a fusion of the client’s dreams and the site’s personality. He has been named an houzz influencer, and recognized for both design and service with a 2015 Best of houzz awards. Mark’s residential designs have recently been featured in Modern Luxury and San Diego Home/Garden Lifestyles. 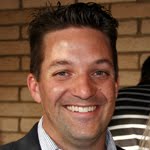 Tom received his Bachelor of Architecture from the University of Notre Dame, and is a licensed architect and LEED Accredited Professional. His work at Recreation Ballpark was named “Best Ballpark Renovation 2009” by Ballpark Digest, and was featured in Josh Pahigian’s “101 Baseball Places to See Before You Strike Out” and ESPN.com’s “Top 10 Best Seats in Minor League Baseball.” He serves on several boards, including the Urban Land Institute, Rotary International, and the Notre Dame Club of San Diego. Tom mentors and coaches with Little League Baseball and the Boy Scouts of America.

Don is the president and CEO of KMA Architecture, the firm he joined in 1985 after moving back to San Diego from Hawaii. He studied at the School of Architecture at Cal Poly San Luis Obispo, and graduated from San Diego State University with a BA and MA in art/design. Don is a LEED Accredited Professional, and has led the firm in the direction of sustainability. He believes that architecture is an opportunity to address challenges with a creative analytical approach, and continuously finds new ways to bring value to his clients. 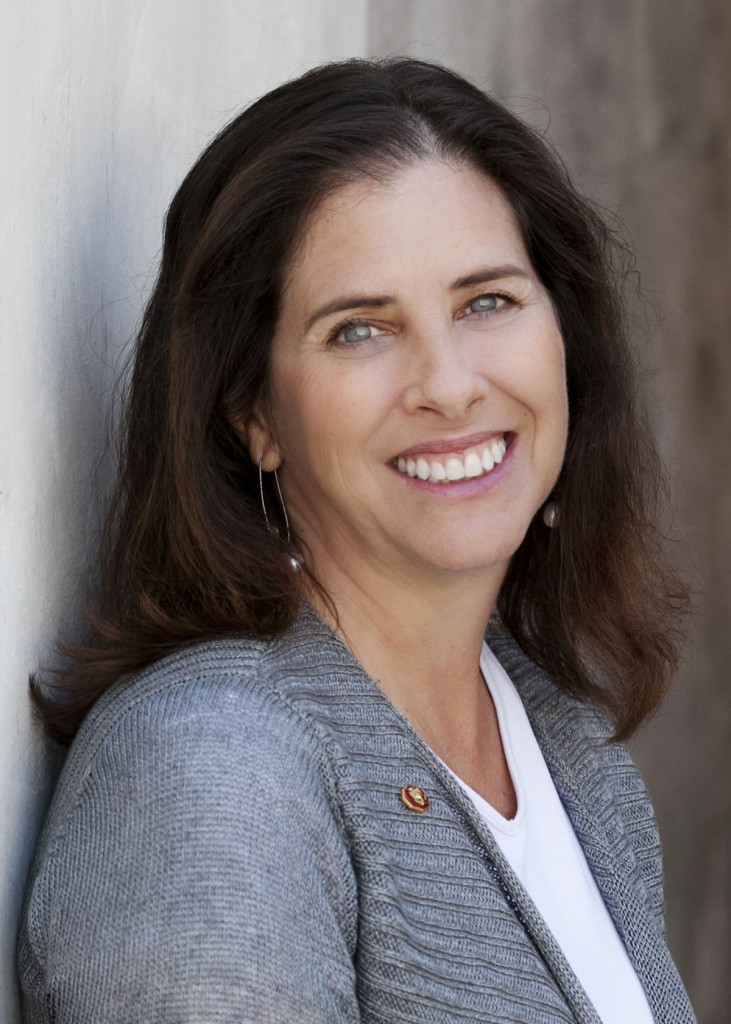 Her formal education exposed Ione to the history of architecture, restoration technologies, and the historic buildings of New Orleans. She earned her Bachelor of Architecture, and two master’s degrees with a specialization in historic preservation from Tulane University. She is the principal architect for IS Architecture,  currently celebrating 25 years. Her firm’s work has won 40 awards for historic preservation projects, including the 2014 Distinguished Practice Award by the American Institute of Architects California Council. 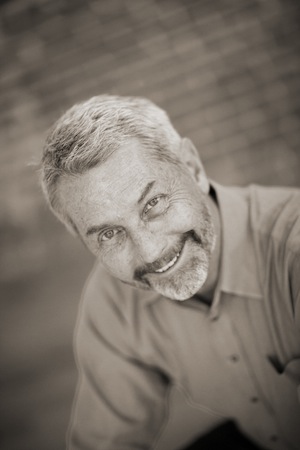 Mark was recently awarded the Home of the Year Award by San Diego Home/Garden Lifestyles, for a Windansea home “patterned after an authentic Colonial house in Mexico.”  The University of Michigan alumni and LEED Accredited Professional has been a licensed architect for over 30 years. He started his La Jolla-based practice in 1987, and since that time has earned numerous awards and the loyalty and respect of his clients. Mark also serves as adjunct professor of environmental sciences at NewSchool of Architecture and Design. 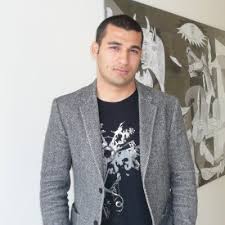 Soheil is the CEO at Nakhshab Development Design, a firm specializing in architecture, engineering, and design-build. The firm’s projects have been featured in lifestyle magazines like Dwell, LUXE, and Ranch & Coast, to name a few. Soheil’s formal education from San Diego State University is in structural engineering, and his architecture training is the result of rigorous hands-on experience in the field and a natural eye for design. A technical background fused with architectural talent has allowed Soheil to excel in overseeing the design and build process. 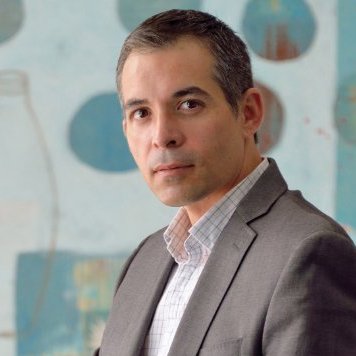 Tony is a co-founder of asquared studios, and is known for his thoughtful and efficient designs. His technical expertise and effective management translate into best practices, allowing him to navigate complicated design issues. Tony earned his bachelor’s degree in design from Arizona State University, and was honored with a design excellence award at graduation. He is a licensed architect in California, and in 2014 received the San Diego AIA Young Architect of the Year Award. 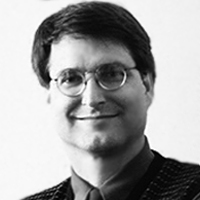 Ralph is the founding partner of RNT Architects, and his projects have received local and national acclaim with over 45 design awards. Ralph was interested in art at an early age, and believes that art and architecture are one and the same–with a different emphasis. Starting out as a studio art major in his first year of college, he went on to graduate with a Bachelor of Architecture from Arizona State University. He is currently an adjunct professor at CalPoly, San Luis Obispo, and has previously taught and served as a department head at the NewSchool of Architecture. 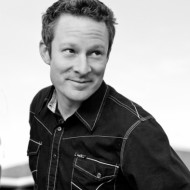 In 2010, Mike was named Young Architect of the Year by AIA San Diego. His firm, Foundation For Form Architecture & Development, specializes in mixed-use, eco-friendly, and urban infill revitalization projects. The firm’s projects have won awards from the San Diego Architectural Foundation’s Orchids & Onions, and have been featured in Sunset Magazine, Dwell, and San Diego Magazine. Mike graduated from Woodbury San Diego’s MRED program, and is currently a member of Woodbury University’s adjunct faculty. 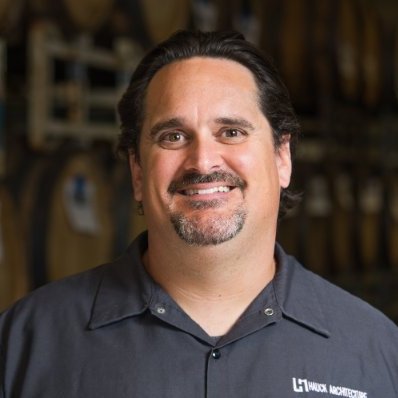 Dustin is the king of the craft brewery architecture market; he has completed over 25 brewery projects and is coveted for his skills in the field. Clearly loving the industry, Dustin is an avid homebrewer himself, and his years of experience in hospitality design help his clients avoid costly mistakes. His background includes a bachelor’s degree in architecture from the Hammons School of Architecture at Drury University, study at the Edinburgh College of Art in Scotland, and hands-on experience in the construction industry. Dustin is the founder of Hauck Architecture, and is a LEED Accredited Professional and Certified Green Building Professional.

Who did we miss? Let us know in the comments section of this post.