The 15 Best Architects in Seattle

Who are the best architects in Seattle, WA? Here are 15 candidates. Vote for your favorite and tell us who we missed in the comments section below.

With its majestic natural beauty and hip urban vibe, Seattle has a keen understanding of how community and architecture go hand in hand. Famous for its futuristic Space Needle, Seattle’s inspiring architecture doesn’t stop there. From the Art Deco style of buildings like the Exchange Building to the many rebirths of Pioneer Square, Seattle embraces its design history while maintaining a forward momentum.

Who are the key designers of the city, the ones who fuse past and present and appreciate the context in which a building resides? Listed here, in no particular order, are Seattle’s 15 best architects. Be sure to vote for your favorite below, and let us know in the comments if there is anyone we left off the list. 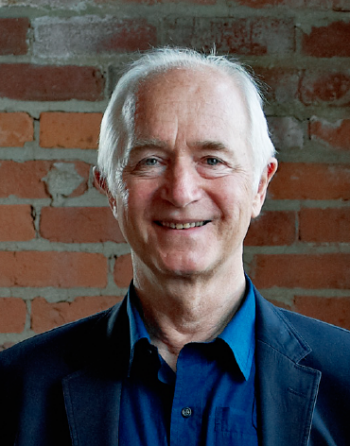 Jim Olson
Jim is the founding partner of Olson Kundig. His firm has been honored with the Architecture Firm Award by the national American Institute of Architects, and has been continuously listed in Architectural Digest’s AD100 list since the 1990’s. Jim’s recognition ranges from the Seattle AIA Medal of Honor to Interior Design magazine’s Hall of Fame. His work has been the focus of three monographs, and has been published over 500 times, including the New York Times, Dwell, and the Wall Street Journal. 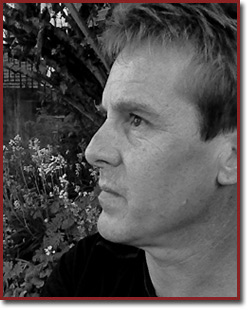 Tim James Rhodes
Tim opened Rhodes Architecture + Light, a small architectural practice in the Pike Place Market, with the goal of being close to residential design. He believes that art is most successful with limitations, and manages to build spaces that are new, unique, exciting, and surprising–all on a budget. His education includes a six year degree combined with minors in philosophy and psychology. Outside of work, Tim has raised two children, explored some of the Pacific Northwest, created two small communities, and learned Muay Thai. 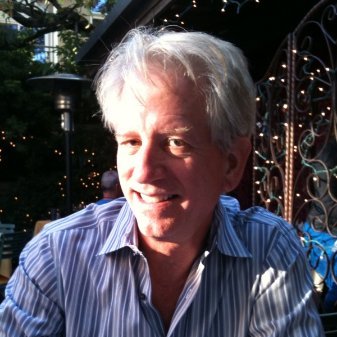 Lane Williams
The founding principal of Lane Williams Architects takes the design lead of every project, assisted by his project managers. Lane has designed 200 residential projects and received 20 awards for home design, including three Seattle Times/AIA Home of the Year Awards. His works have been featured in national publications such as Metropolitan Home, Sunset Magazine, and Residential Architect. He received his BA in English and communications and his Masters of Architecture degree from the University of Washington. 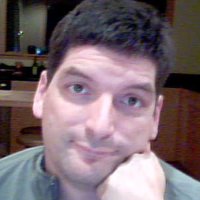 David Neiman
David’s practice, Neiman Taber Architects, specializes in single family and multi-family housing uniquely adapted to the Northwest climate. His work focuses on the design of homes that are authentic to their time and place. Prior to founding his own firm, he worked at the Seattle office of NBBJ, completing large-scale public projects. In addition to having received his M.Arch from the University of Pennsylvania, David holds a certificate in commercial real estate.

Mary Johnston
A founding partner of Johnston Architects, Mary believes design has the power to change lives. She wears many hats, including the chair of the Seattle Design Commission and visiting faculty at the University of Washington. Throughout these roles, Mary shares her ideas about ethical, responsible architecture. She also sits on the boards of the Methow Conservancy, the Pleiades Foundation, and the Yellowstone Park Foundation, and loves to garden and cook. 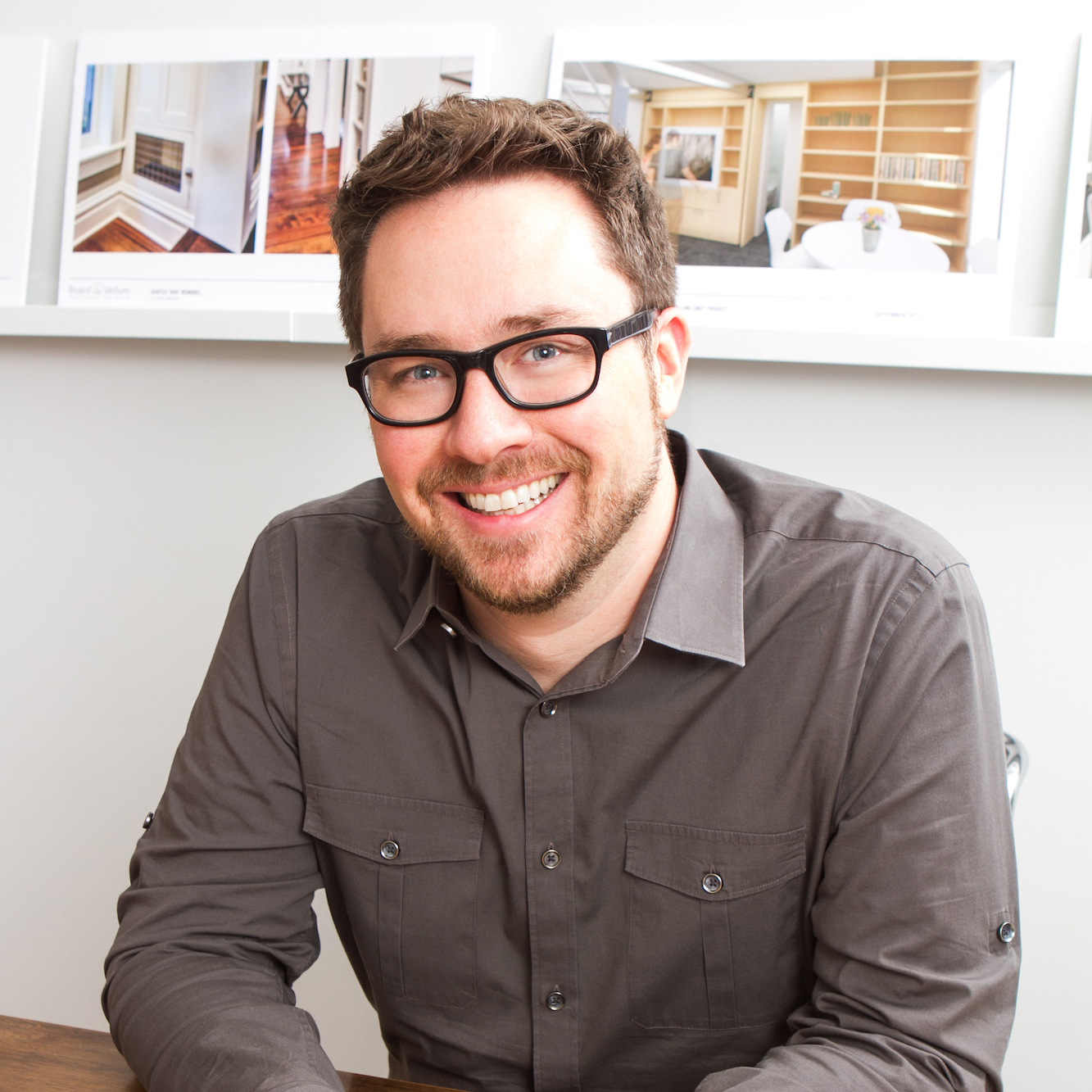 Jeff Pelletier
Architecture is a profession that Jeff loves deeply, and one he knew he wanted to pursue from the time he was two years old playing with Lego bricks. Following graduation from Cornell University’s Architecture program, Jeff invested heavily in Seattle. Jeff founded Board & Vellum, and in a short time has gained local buzz and been recognized with a prestigious “40 Under 40” Award by Puget Sound Business Journal. He lives in Capitol Hill with his husband and their two young sons–and he still builds with Lego bricks. 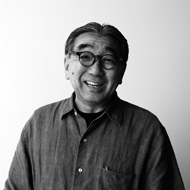 George Suyama
From antiques and artisan goods to driftwood and rocks, George is a collector of beautiful objects. His appreciation for craftsmanship, simplicity, and nature influences all of his designs. As the principal of Suyama Peterson Deguchi, he is determined to “create an ambiance of place.” In recognition of his design excellence and contributions to the profession, he received the AIA/Seattle Medal of Honor in 2009 and the Residential Architect Hall of Fame Award in 2013. 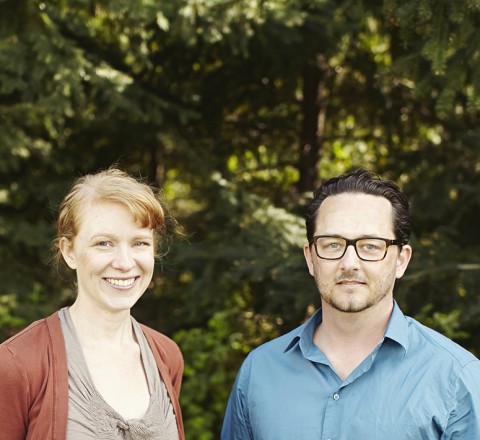 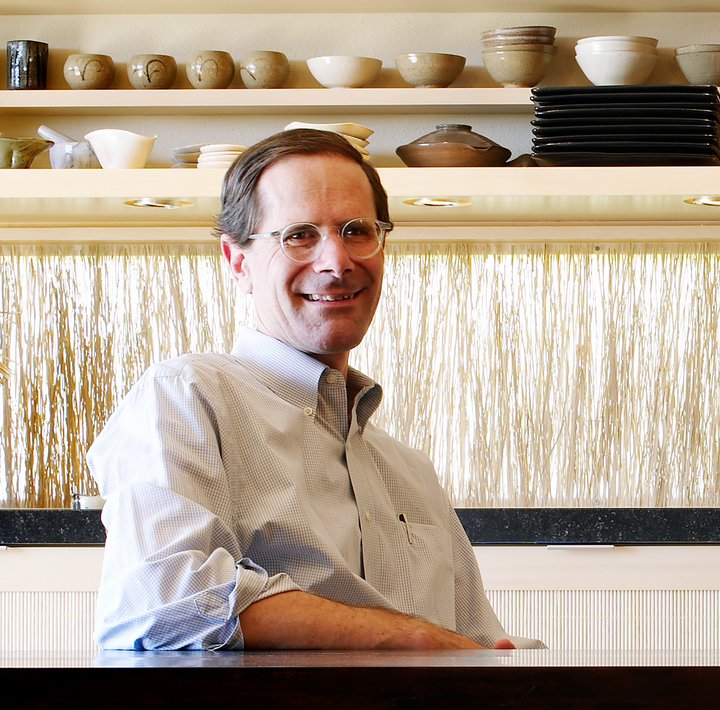 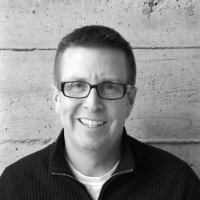 Kyle Gaffney
Kyle is the founder and senior principal at SkB architects. He began his career in the construction field, where he was part of a four person team constructing custom residences. After ten years, he enrolled in the Rhode Island School of Design and earned dual degrees in architecture and fine art. His background in construction gives him a hands-on understanding of the build process that few architects possess, and he believes that any project regardless of schedule or budget can incorporate creative ideas.

Daniel Nelson
The Everett native received his first degree in philosophy from Pacific Lutheran University.  He later returned to pursue his B.Arch at Boston Architectural College and a master’s degree at Columbia University. Daniel is the owner and principal architect of Designs Northwest Architects, incorporating his philosophy of creating a cohesive design that considers the clients’ needs and the site’s components into each project. His firm has received 12 awards for design excellence from the Northwest Washington chapter of AIA. 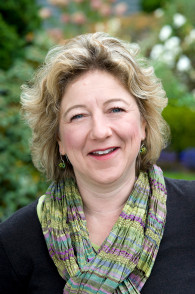 Alexandra Immel
Alexandra grew up in England, where she received seven years of design training. She holds a Bachelor of Architecture degree from Brookes University, Oxford and a Diploma in Architecture from Brighton University. In 1992, Alexandra moved to Seattle, where she has since helped homeowners with design work and permits for building and remodeling. She believes that one of her roles as a designer is to understand what will make her clients feel more satisfied in their home, and responds with a creative solution to those conditions.

Mark Shuler
Mark is a results-oriented leader with over 25 years of professional experience as an architect, business owner, and real estate adviser. As the principal of Shuler Architecture, he has built a portfolio of over 500 completed projects in more than 15 states. Mark is also the president of Shuler Group Real Equity. In addition, Mark pursues his passion for international aid and economic development as the director of facilities development for Amrit Davaa World Health. 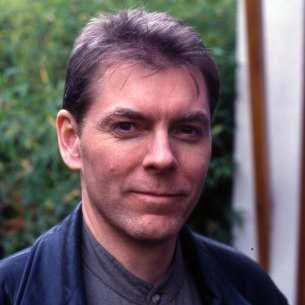 David Coleman
David is a New York native who studied fine arts and environmental design at Pratt Institute and architecture at the Rhode Island School of Design. He finished his education at the Royal Danish Academy of Fine Arts, School of Architecture. With over 30 years of field experience, David has completed projects in eight states and started his own firms in Vermont and Seattle. In 1991, he was named to Architectural Digest’s AD100 list and in 2011, was elevated to the American Institute of Architects prestigious College of Fellows. 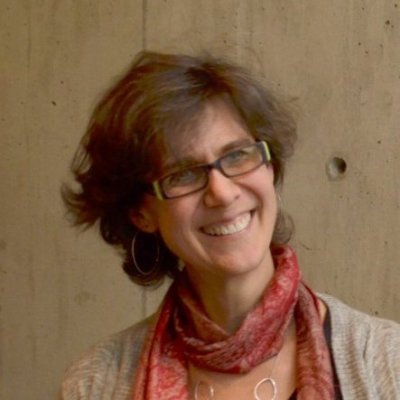 Leah Martin
Leah’s happiest state involves a black pen and a fresh piece of paper; she loves to draw. In order to make her drawings understood, she is an avid communicator. Since moving from New York City to Seattle, Leah has created her own firms and partnered with Barbara Busetti to form Allied8 Architecture & Design. The firm’s work was recently featured on the cover of Seattle Magazine, and in Design Bureau and the Seattle Times, to name a few.