The 15 Best Architects in Tulsa OK 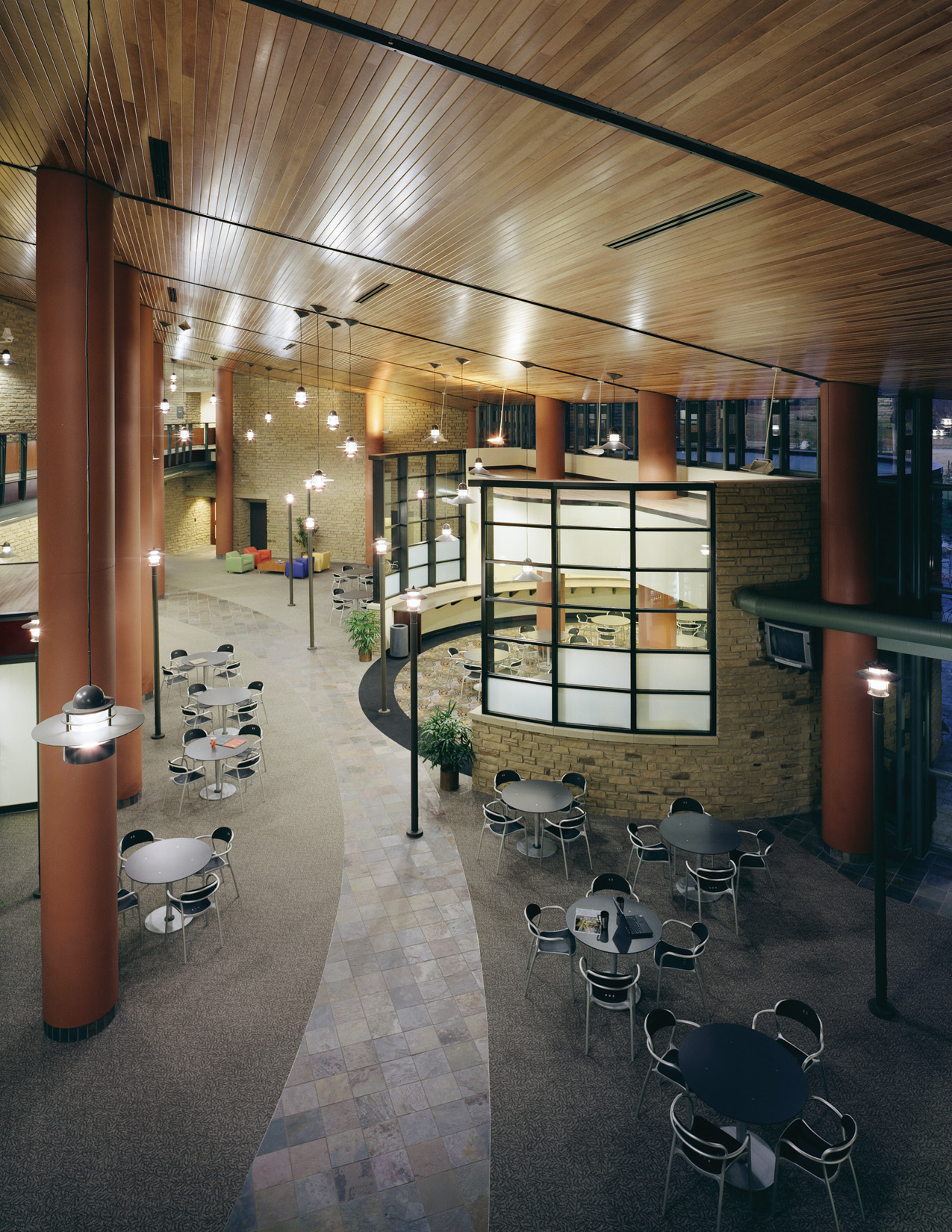 Located in the heart of “Green Country”, Tulsa is the arts capital of Oklahoma. The city boasts a rich cultural legacy that includes Art Deco masterpieces, the bronze wildlife sculptures of River Parks, and the largest collection of Western American art at the Gilcrease Museum. During special events and throughout the year, the creative and chic Brady Arts District brings together many of Oklahoma’s visionary artisans. With such a thriving arts scene and design community, it’s no surprise that the talented architects of Tulsa continue to enhance the city’s livability with innovative structures, historic preservation, and urban planning.

Who are the city’s premier designers? Listed here, in no particular order, are the 15 best architects of Tulsa. Based on industry recognition and client satisfaction, they stand out from the crowd. Take a look through the list, and don’t forget to vote for your favorite in the poll below! Know of an architect who should be listed here? Let us know in the comments section. 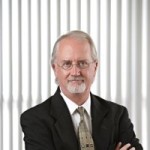 Michael Birkes After working for several notable architectural and engineering firms over the past 37 years, Michael opened his own self-titled firm in 2010. Concurrent with his work, he is a professor of practice at the University of Oklahoma College of Architecture. Michael is the past president of the American Institute of Architects Eastern Oklahoma Chapter, and is a chair on the City of Tulsa Arts Commission. He received his Bachelor of Architectural Studies from Oklahoma State University, and his Master of Urban Studies from the University of Tulsa. 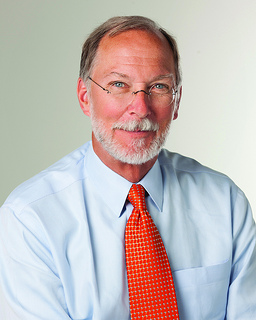 Robert Schaefer Robert has been a co-founder and principal of Selser Schaefer Architects since 1993. His work has been featured in Modern Healthcare Magazine and Building Design + Construction Magazine, and he has won numerous awards such as the Foundation Leadership Award by the Tulsa Foundation for Architecture and the Citation for Design Excellence by the AIA of Central Oklahoma. In 2013, Robert was inducted into the Oklahoma State University College of Architecture Hall of Fame. He is a graduate of Oklahoma State University, where he earned both his bachelor’s and master’s degrees in architecture. 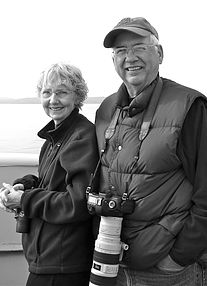 Gary Sparks With 45 years of industry experience, it’s hard to single out just one or two of Gary’s accomplishments. As principal of Sparks Reed Architecture, he has had many opportunities to work on successful projects with a talented team of people. However, as an Oklahoma State University alum, he feels that the Gallagher-Iba and Boone Pickens Stadium projects are the highlight of his career. Gary felt a desire to repay his alma mater for taking a chance on him, and the result is an arena that has been ranked the “nation’s best facility to catch a game”. 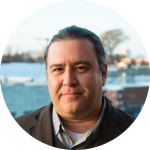 Shelby Navarro Shelby founded 1Architecture in 2005, and continues to serve as principal and CEO. His professional experience includes time with internationally known architectural firms in both Colorado and Oklahoma, where he worked as both a designer and project manager on projects ranging from several thousand to multi-million dollar building and master-planning projects. As a Native American, he is especially proud of his Tribal work, which holds special meaning for him. Shelby earned his Bachelor of Architecture from Oklahoma State University. 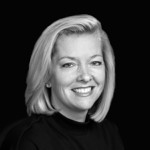 Cara Shimkus Hall As a principal of GH2 Architects, Cara is the architect responsible for all of the firm’s hospitality projects. She is also an attorney with extensive planning and zoning hearing experience nationwide. Cara has been inducted into the College of Fellows by the American Institute of Architects, and has been recognized as a top architect by Hotel Business Magazine. She earned her B.Arch and M.Arch degrees from the University of Oklahoma, and her JD from the University of Tulsa College of Law. 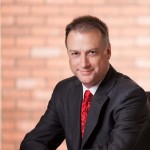 Andy Kinslow After founding KKT Architects in 1989, Andy expanded the firm’s space planning and interiors focus to encompass full-service architecture, interiors, and engineering. He is a member of the professional advisory committee of the Fay Jones College of Architecture at the University of Arkansas. Andy is also a former chairperson of the Tulsa Preservation Commission and the 2008 Tulsa Metro Chamber of Commerce Small Business Person of the Year. He earned his Bachelor of Architecture degree from the University of Arkansas. 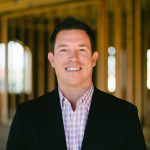 Weldon Bowman Weldon is the founder and CEO of W Design, a progressive, forward-thinking architectural design firm. He also founded the Beams of Hope fundraiser, which benefits The Tulsa Day Center for the Homeless, and was the 2015 chairman for the Remodeler Tulsa Tour Evening of Giving. W Design has been selected as a TulsaPeople Magazine A-List winner for the past three consecutive years, and Weldon was named one of the 2015 Men of Distinction by Tulsa Business & Legal News. He received his architectural education at the University of Oklahoma. 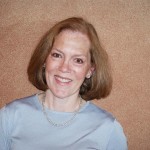 Rachel Zebrowski Rachel brings 30 years of experience to her role as president and director of design at Miles Associates, focusing on corporate headquarters, master planning, and academic facilities. Her expertise is in the integration of leading-edge technologies into architecture. Rachel’s work has been recognized in the Presentations Magazine annual award program (including the Grand Prize) for three consecutive years. She received her BA in international relations from Sarah Lawrence College, and her M.Arch from the UCLA School of Architecture and Urban Planning. 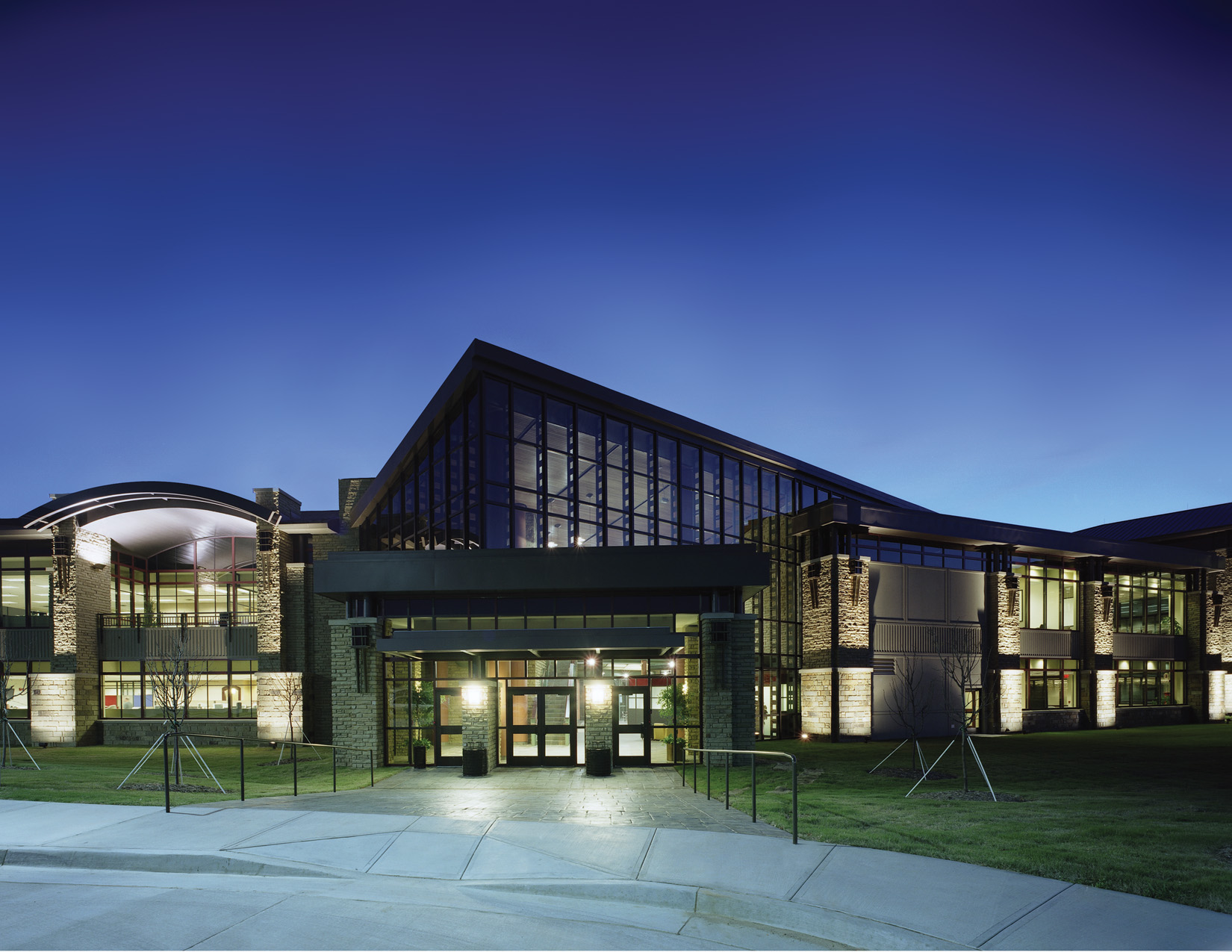 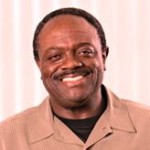 Cecil E. Ricks Cecil has been president and director of architecture and design at MATRIX Architects Engineers Planners Inc. for 29 years. His practice has been diverse, specializing in commercial and industrial facilities, with a special focus on the remodel and renovation of existing buildings. Cecil has designed and directed the production of numerous office, commercial, industrial, institutional, educational and health facilities in both private and public sectors. He holds a Bachelor of Architecture from Kansas State University and is an active member of the Kansas State Alumni Association. 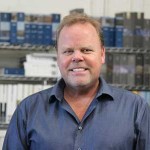 Scott W. Vrooman In 2004, Scott founded TriArch with the simple premise of providing purpose-driven architecture. He has designed over 200 commercial and 500 residential projects. He was a member of Leadership Tulsa class 48 and was recognized in the 2014 Men of Distinction list by Tulsa Legal & Business News. Scott graduated at the top of his class from Oklahoma State University with a Bachelor in Architectural Engineering. 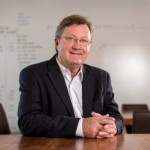 Lanny McIntosh With more than 30 years of experience in architecture, Lanny has led The McIntosh Group as founder and CEO since 1998. For many years, his work has centered on the development and refinement of a technology-based project management process. Lanny is the moderator for the AIA Strategic Council, an AIA Central States Regional Representative, and an active member of many professional and community groups. He earned his Bachelor of Architecture from the University of Arkansas, and completed a real estate management program at Harvard University’s Graduate School of Design. 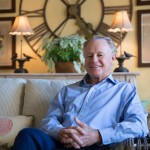 Jack Arnold Jack is known nationwide as an expert in European residential design, drawing from both an academic and hands-on education that takes him from local construction sites to premier European museums. His signature style fuses old world elegance with modern living, seen in both his custom home designs and home accessories. From his childhood years constructing forts and tree houses to his 30 years as a noted architect, Jack has always sought to create aesthetically pleasing designs. He is a graduate of the Engineering School at the University of Oklahoma. 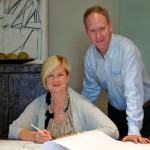 John and Sherri Duvall John and Sherri are the husband and wife team that leads Duvall Architects, PC, an architectural and interior design firm which seamlessly integrates the two disciplines. They specialize in bespoke, personalized residential, and commercial projects. Their work has been featured in TulsaPeople, Oklahoma, and Tulsa World. John earned his Bachelor of Architecture from Oklahoma State University, and Sherri also holds a Bachelor of Architecture Degree. 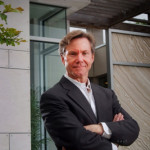 Brian Freese After 12 years of professional experience with local firms, Brian established Freese Architecture in 1994. His philosophy is that architects have a fundamental responsibility to design homes and buildings that maximize efficiency, and minimize both operational costs and unnecessary stress on the planet. To this end, Brian has pursued energy efficient and environmentally sustainable design techniques and attended numerous LEED based seminars. He studied at Tulane University and went on to receive his Bachelor of Architecture from the University of Oklahoma. 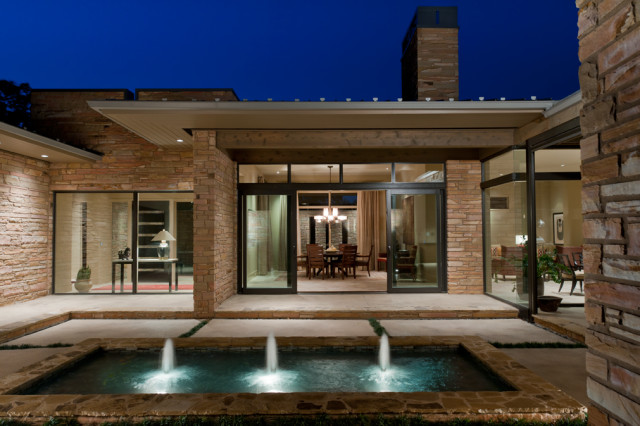 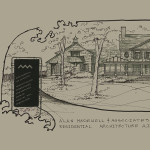 Alan Madewell The Tulsa native brings more years of experience than he would like to admit years to every project that comes into his office. He keeps his team of architects and designers small, so that when you hire Alan Madewell and Associates or Madewell Interiors, you know that Alan will be working on your project. His design inspirations come from the personality and lifestyle of the client, historic buildings, his travels, and the building site and surroundings. Well versed in a wide range of styles, Alan feels that the highest compliment of his work is when he hears that a house looks just like the client, rather than one of his previous designs.