The 15 Best Contractors in Orlando 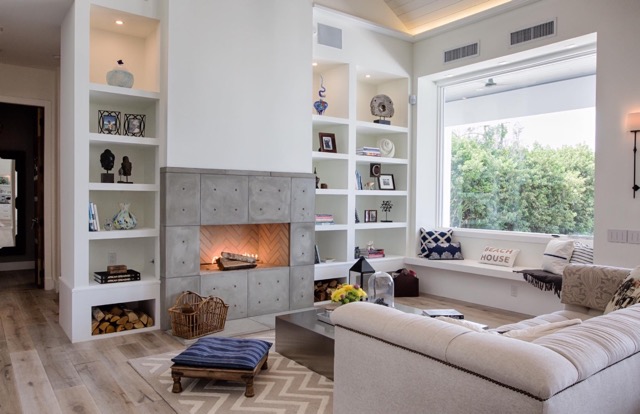 Known for its many theme parks, Orlando is a booming metropolis and home to over 200,000 residents. With such a growing number of residents, the city’s economy relies heavily on the construction industry. From remodeling to custom homes, a quality contractors in Orlando facilitate the project and manages details like building permits and necessary inspections. When you’re looking for a contractor, certain key words come to mind: commitment, service, high standards, creative problem solving, and excellent communication skills.

We’ve curated a list of 15 contractors in Orlando who possess these qualities. Additionally, many of the contractors on our list are known for their sustainable practices and long-term building solutions. Take a look at our list of contractors (named in no particular order), and let us know who your favorite is by voting in the poll below. If you have another contractor that you’d like to recommend, give them a shout out in the comments section. 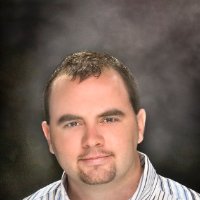 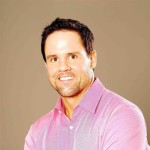 Jason Vermilya Since 2011, Jason has been president and CEO of Synergy Custom Builders. As a member of the Florida Green Building Coalition, Jason uses green building practices to build homes that are not only energy efficient but also will stand the test of time. His passion for contemporary products and the latest innovative designs is evidenced by honors such as the 2013 Parade of Homes “Best Feature Award” and 2014 Green Certification Achievement for a FGBC Gold Status green certified custom home. Jason earned his Bachelor of Business Administration from the Bloomsburg University of Pennsylvania. 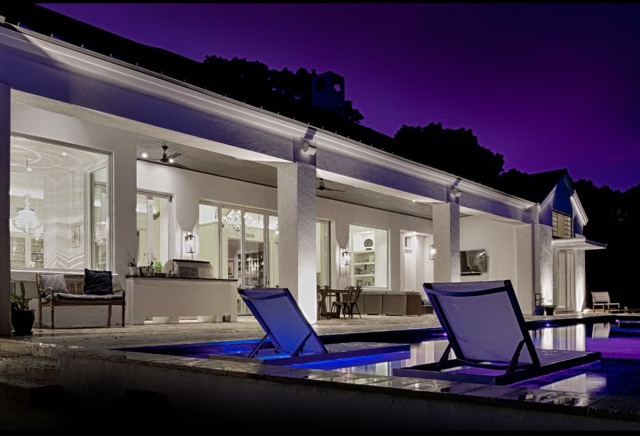 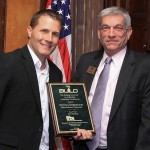 Steven Robertson Steven Robertson has been a State Certified Contractor for 13 years, beginning his career as the project manager for his family’s construction business. Since 2009, he has been the owner and president of Steven Robertson Construction. His team won the award for first place Grand Award for his $1.5 million dollar remodel in Windermere for the 2014 Parade of Homes. Steven is the current president of the Greater Orlando Builder Association, and serves on the Board of Directors for the Florida Home Builders Association. He earned his bachelor’s degree in mass communication and media studies from Edward Waters College.

Antonio Asenjo As the owner and supervisor of Double AA Renovations, the ever energetic Antonio plays a very active role in the day to day operations. He has over 10 years of experience in the construction and remodeling industry, working on both commercial and residential projects. During this time, he has continuously strived to learn more about the industry and make valuable connections in order to expand the firm’s services and exceed the expectations of his clients. Antonio’s success is evident in the overwhelmingly positive customer reviews citing his hard work and dedication. 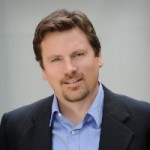 Greg Hardwick The president and owner of Hardwick General Contracting, Greg has been in the multi-million dollar construction business for over 20 years. He is part of the first Certified Green Professional graduating class and one of the first 10 to achieve the designation of Master CGP by the National Association of Home Builders. He has served as president and chairman of the board for the Home Builders Association of Metro Orlando, and is a national director for the NAHB and a state director for the Florida Home Builder Association. Greg earned his bachelor’s degree in civil engineering and a master’s degree in engineering management from the University of Southern Florida. 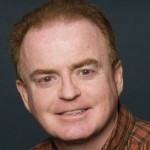 Michael McGuffie Since 1988, Michael has been the president of Regal Classic Homes. The firm’s work has been featured on the front cover of “Better Homes & Gardens Traditional House Plans”, and twice on the front page of “Best Selling Home Plans”. Michael has been named Builder of the Month by Builder Magazine, and awarded a Merit Award for the “Alana,” featured in the Crystal Collection. He is a member of the Master Custom Builder Council and Home Builder’s Association. Michael earned his BS in accounting and Master of Business Administration from the University of Central Florida. 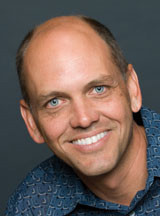 Rial Jones Rial is the president and founder of Jones Clayton Construction. Since 1984, the firm has has earned its reputation for excellence in the custom home building industry, and is recognized for its timeless architecture and unique home design. Under his leadership, Jones Clayton has won numerous awards, including the Grand Award from The Parade of Homes, Best Custom Home Award from Builder Magazine, and the Best Custom Home in the Southeast. Rial is a current member and past president of the Master Custom Builder Council, an organization dedicated to the highest level of construction and ethical standards. 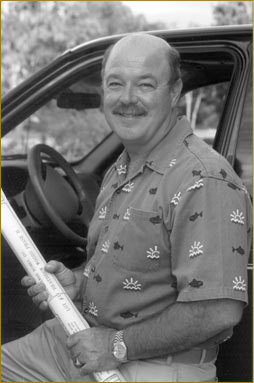 Jack & Marion McGrath A Boston native, Jack discovered his passion for building at an early age and his analytical, “out of the box” methods have earned him a solid reputation for being a creative problem solver. Marion is the second woman and remodeler to serve as president in the Orlando Builder’s Association’s 60 year history. Recognized for excellence in the building industry, Jonathan McGrath Construction has been the recipient of multiple Parade of Homes, MAME and Chrysalis awards. They also received the prestigious Big 50 Award from Remodeling Magazine. 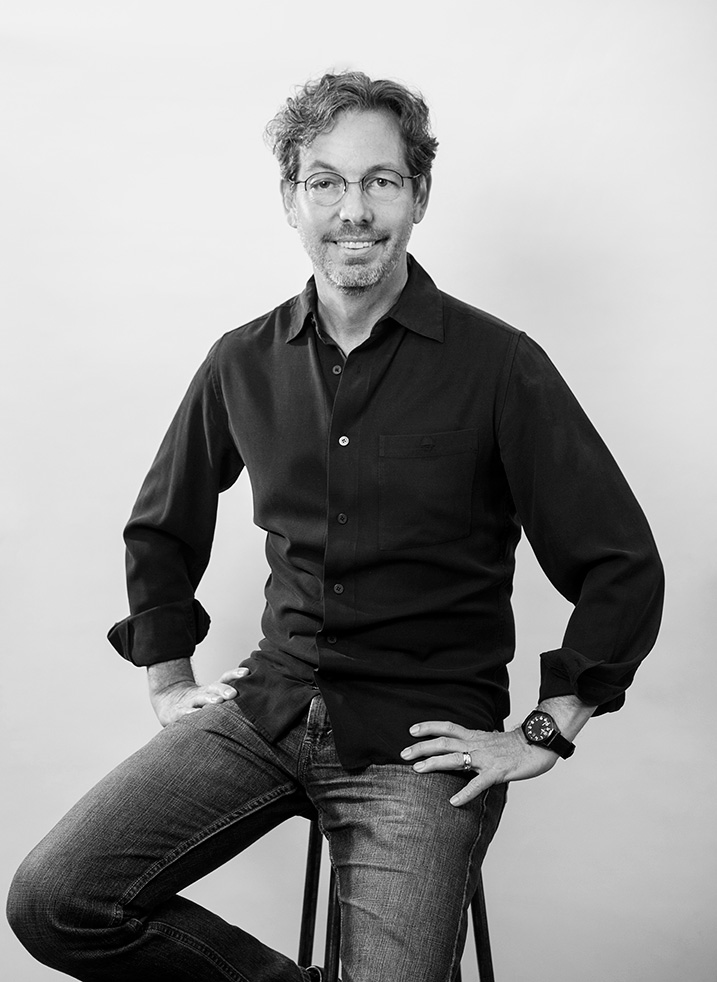 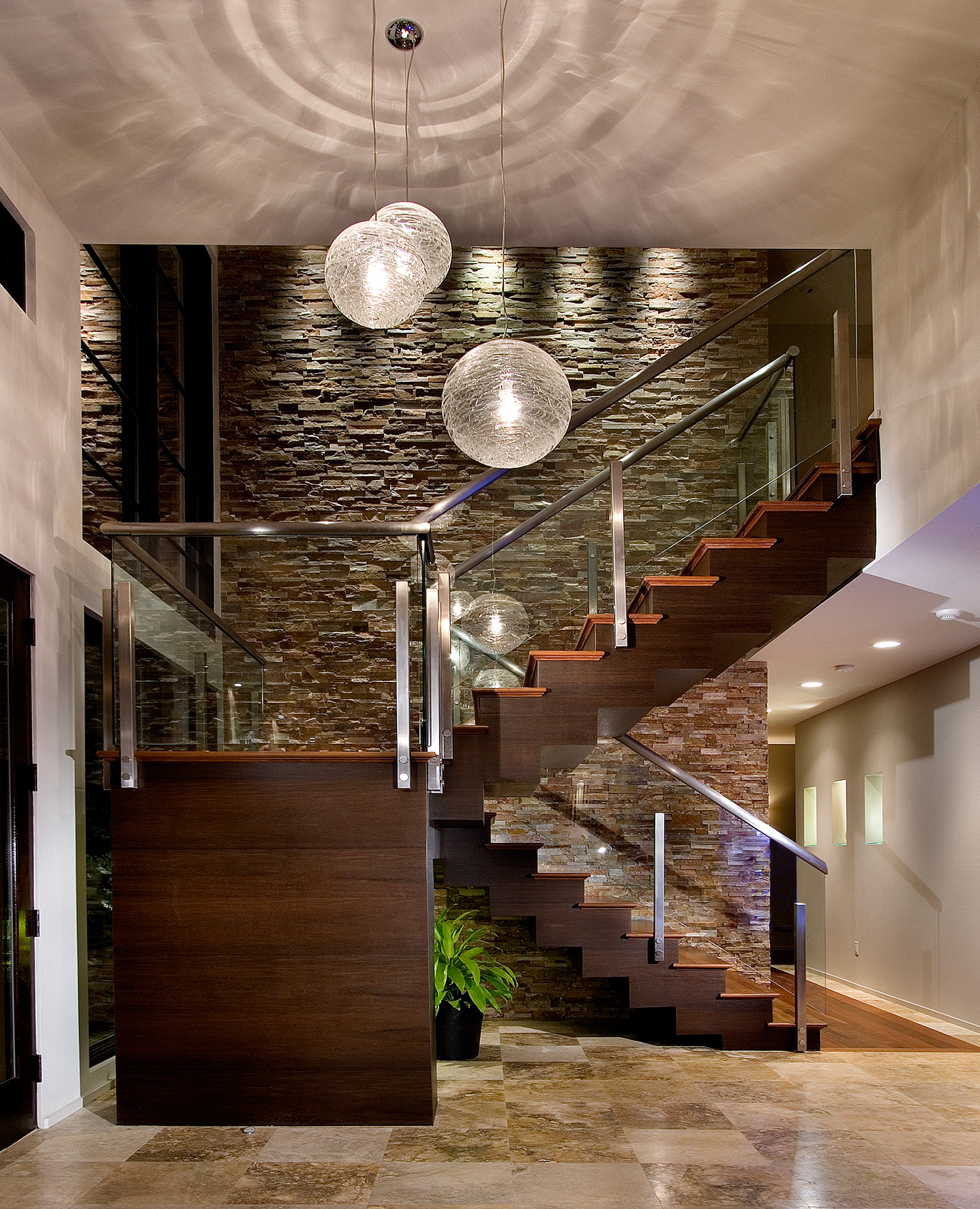 Charlie Clayton Representing a long lineage and a family tradition of building homes in Central Florida since 1950, Charlie is respected for his unsurpassed experience, professionalism and positive attitude. In 1994, he founded Charles Clayton Construction and continues to lead a dedicated and talented team. Under his direction, the firm has most recently been honored with a 2015 Readers’ Choice Award for Best Custom Home Builder by the Orlando Business Journal and a 2014 Aurora Award for interior detailing. Charlie is a charter member of the Master Custom Builder Council, whose members strive for excellence in constructing custom homes.

Tony Hartsgrove In his role as president of ODC Construction, Tony brings 13 years experience as a home builder, during which he was responsible for the construction of thousands of homes in Central Florida. He has worked for large, publicly traded builders and for smaller boutique builders, and has filled an impressive array of roles: superintendent, purchasing manager, land development manager, project manager, and director of operations. Tony earned his bachelor’s degree from the University of Florida, and received a Masters in Business Administration from the University of Central Florida. He is a licensed general contractor and licensed real estate broker. 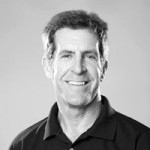 Keith Groninger Keith personally oversees every Groninger Custom Home project, visiting the site frequently to make sure each home is built to his demanding standards. He serves on the board of directors of the Home Builders Association of Metro-Orlando, and as the 2010 vice-chairman of the Green Building Committee. Keith is a 9-time winner of the Parade of Homes, and received the 2009 Business Excellence Award from RD&B Magazine. He earned his bachelor’s degree with honors and master’s degree with high honors in building construction from the University of Florida, where he taught construction scheduling as a graduate assistant. 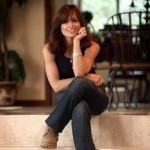 Victoria Martoccia A third generation builder, Victoria has been the president of Victoria Martoccia Custom Homes since 2005. One of the industry’s few female contractors, she realizes that women are the ones who have to make the space work for the family and often drive many of the decisions in new home construction. Victoria takes the customer consult very seriously, and builds spacious, storm-sustainable custom homes that are designed to meet a family’s needs, unique lifestyle, and budget. She was a first place winner in the 2011 HBA Parade of Homes, and was a featured builder in Orlando Home & Leisure Magazine. 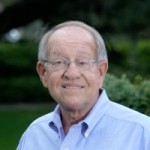 Kim Goehring Kim started building custom homes with his father more than 35 years ago. In 1984, he was inspired to start Goehring & Morgan Construction with his good friend Chris, and together they have built a reputation for enduring quality of work, superior craftsmanship, and customer satisfaction. The firm has won numerous awards and recognition, including Top Custom Home Builder in Central Florida by Orlando Business Journal, and Builder of the Year by Master Custom Builders Council. Kim has served as president of both the Mid-Florida Home Builders Association and the Master Custom Builder Council which made it an easy choice to put Kim as one of the best contractors in Orlando.