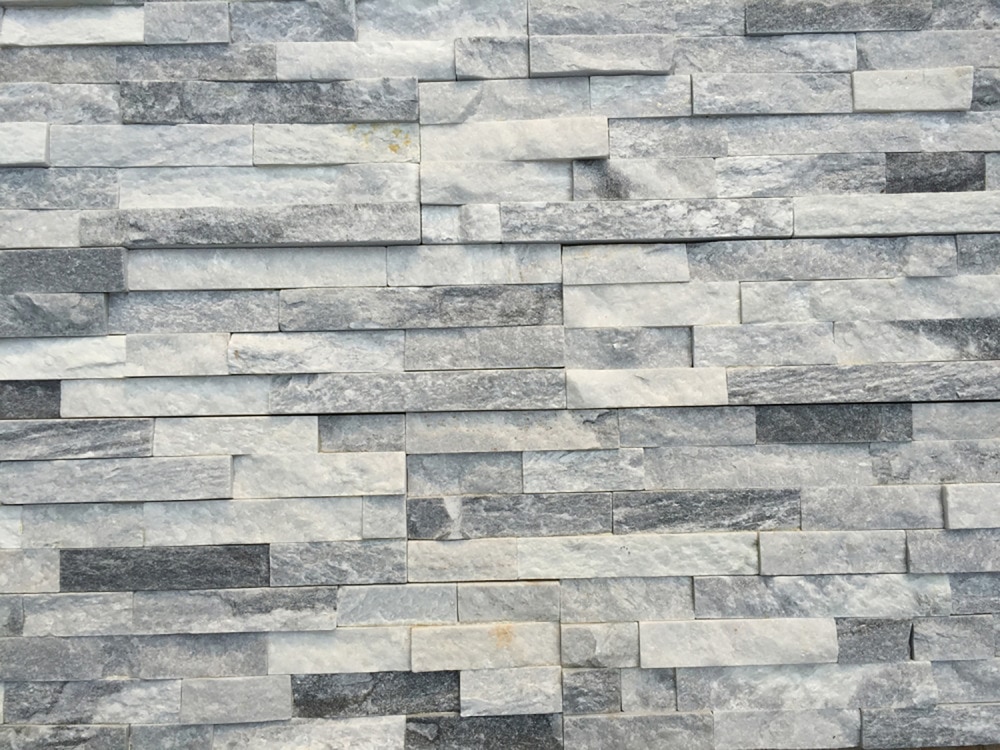 Are you a contractor? Sign up for Pro Rewards 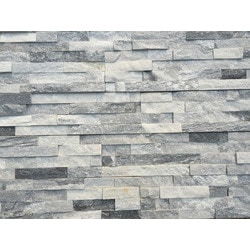 This means you get 30 days to decide if the product is right for you. Learn more

This siding product offers the crystalline dazzle of marble, with the price tag of a slate product. Resistant to wear and a naturally non-skid texture, the marble backing makes for resilient performance and easy installation. With its high durability, low maintenance, and a natural look, the Natural Ledge Stone Collection offers an outstanding product for an even better value.

You will need AdobeÂ® Reader to view documents. Download it from the Adobe Web site.

WARNING: This product contains chemicals known to the State of California to cause cancer and birth defects or other reproductive harm. For further information on Proposition 65, please visit https://oehha.ca.gov/proposition-65/proposition-65-faqs

*Some exclusions apply, such as Custom Orders, Container Orders, special orders, orders of any clearance products and where expressly stated otherwise on the site. See our Terms of Sale for full details.

That's right, we offer up to 5 free samples absolutely free!

Help Every Step of the Way!

Tired of dealing with pre-recorded helplines and automated voicemail services? Our best-in-class customer service team will provide you with: